Income Tax Return (ITR) filing: This is why you should file ITR on time - a lesson from missing March 31 deadline

ITR is a prescribed form through which the particulars of income earned by a person in a financial year and taxes paid on such income are communicated to the Income-tax Department. 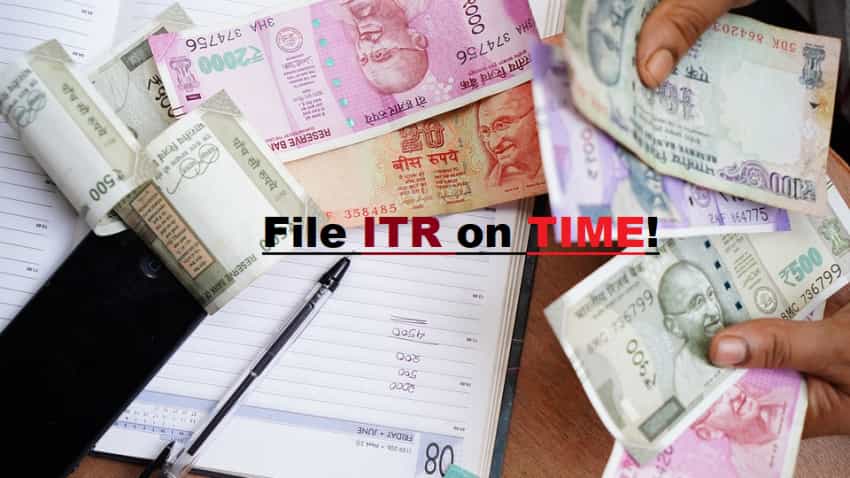 Different forms of returns of income are prescribed for filing of returns for different Status and Nature of income. Photo: Pixabay

The Income Tax department has been setting new deadlines for filing Income Tax Return (ITR) filing, with the latest passing on March 31. And, those failed to file it this time, might have to face some trouble. The last date for filing ITR was set as August 2018. This was for those who were needed to furnish ITR for Assessment year 2018-19 which would be for fiscal FY18. ITR is a prescribed form through which the particulars of income earned by a person in a financial year and taxes paid on such income are communicated to the Income-tax Department. It also allows carry-forward of loss and claim refund from income tax department. Different forms of returns of income are prescribed for filing of returns for different Status and Nature of income. These forms can be downloaded from www.incometaxindia.gov.in.

However, when a taxpayer misses this deadline, they fall under the category of late filing fees. Between September 01, 2018 to December 2018 end, the late filing fees were Rs 5,000 to those whose annual income was above Rs 5 lakh.

If you missed this chance as well, then Rs 10,000 late filing fees was levied for filing ITR between January 01, 2019 to March 31, 2019. Also, those who have income below Rs 5 lakh will pay late fee of Rs 1,000 only. But, if you have missed all these deadlines, you fall under the category of prosecution and different set of penalties.

Archit Gupta, Founder & CEO ClearTax says, “If you have failed to file your ITR for the FY 2017-18 by 31st March 2019, such a return can no longer be filed. In case the assessing officer has reasons to believe that your income is above the taxable limit, you may be asked for the reason for not filing your tax return. And you may be requested to explain and prove that you do not have taxable income.”

Further proceedings and scrutiny may take place if income has not been reported, as per ClearTax.

Also, Gupta highlights that, non-compliance and non-filing comes with penal consequences and may in some cases include imprisonment. The penalty for under-reporting or non-reporting of income can go up to 50% of the tax payable.

Hence, to those who have missed the March 31 deadline, take this as a lesson because you do not want to be under IT-department’s blacklist. And rather than being trapped in a host of penalties, fees and prosecution, take a step ahead and file your ITR in timely manner.

ITR filing: Must take THESE basic precautions to avoid ERRORS