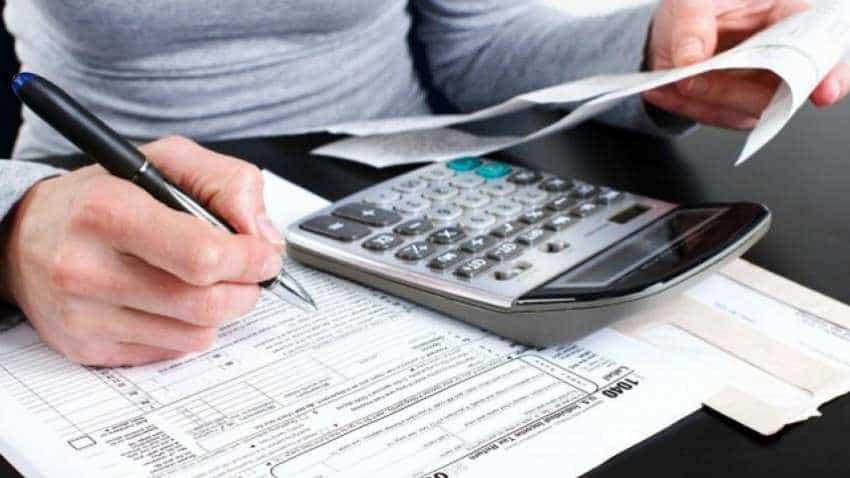 Income tax return (ITR) filing: On account of rise in digital transactions due to the implementation of demonetisation and the GST, tax compliance from April-December 2018 among the small income group in the income slab of under Rs 10 lakh has jumped by around 45 per cent. Taxpayers in the income group of Rs 0 to Rs 5 lakh has gone up by around 44 per cent while in Rs 5 lakh to Rs 10 lakh income group, the number has gone up by around 49 per cent. This growth in the same income group in the corresponding year 2017-18 was mere 16 per cent and 24 per cent respectively. The new taxpayers are mainly from the small business and rental income groups, say tax experts. They said that rise in the digital transaction has created a fear factor among this income group that everything is under government's eye and they can't hide their income now.

Balwant Jain, an independent tax and investment expert told Zee Business online, "This robust rise in tax compliance among the income group below the Rs 10 lakh income slab is mainly due to the fear factor getting created in their mind after the rise in the digital economy." Jain went on to add that after the implementation of demonetisation and GST, people have a feeling that there is very little scope to keep unaccounted money. Hence, to avoid any penalty in the near future, small businessmen that include vendors of high volume accepting money through Pay-U gateways and residence owners who have put their house on rent.

On how a rented house owner is forced to report his rental income Jain said, "Even if the house owner is not reporting about his rental income, tenants are reporting about the money they spend on house rent and hence the rental income is coming under the government net and hence the hose owner are forced to report about their rental income." He said that the government has even data of people buying groceries etc. from the e-commerce platforms opting cash on delivery because while doing this a buyer is using his mobile number which is linked to his or her Aadhaar number.

Jain said that apart from rise in the digital economy,  we need to give some credit to government's decision to penalise the late income tax filers too. The Ministry of Finance is aiming to achieve 7.6 crore tax returns this year in comparison to 6.86 crore last year. Till December 31, 2018; more than 6.24 crore income tax returns have been filed online.

Income Tax: This is how you can avoid errors on last day to file ITR

Income Tax: Made mistake in filing ITR? You can rectify them with a request

Income tax filing: 9 changes that came into effect from April 1