The Ministry in a release mentioned that the three year period witnessed "unprecedented enforcement actions in direct & indirect taxes." 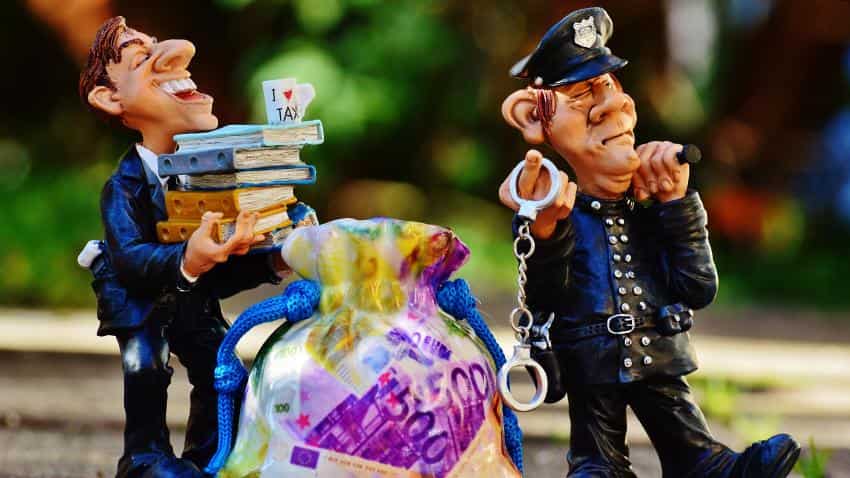 In the last three years, the Central Board of Direct Taxes (CBDT) has detected more than Rs 1.37 lakh crore of tax evasion in 23,064 searches or surveys, Ministry of Finance said on Friday.

"The Enforcement Directorate intensified its anti money laundering actions by registering 519 cases and conducting 396 searches. Arrests were made in 79 cases and properties worth Rs.14,933 crore were attached," Ministry said.

Moreover, the Ministry warned that in the coming days, the crusade against black money will get further intensified making the tax evaders and money launderers realise that they have to pay a heavy cost for their "deviant behaviour".

Further, FinMin mentioned that the Benami prohibition law which was in-operation for last 28 years was made operational through a comprehensive amendment with effect from November, 2016. More than 245 benami transactions have already been identified. Provisional attachments of properties worth Rs.55 crore have already been made in 124 cases.

Other steps which were taken by CBDT during the demonetisation period or between November 9 to December 31, were like transactions through various means like penalising cash transaction of more than Rs 2 lakh; limiting allowable cash expense up-to Rs 10000 only; making Aadhaar mandatory for obtaining PAN & filing of income tax returns; making PAN mandatory for cash deposits above Rs 50,000; compulsory linking of PAN with bank accounts; prohibiting cash of Rs.20,000 or more in transfer of immovable property by imposition of a penalty of an equal amount and mandatory reporting of cash deposits above Rs 2.5 lakh in savings accounts and Rs 12.5 lakh in current account.

"During the last three financial years (2013-14 to 2015-16), Income Tax investigations led to detection of more than 1155 shell companies / entities used as conduits by over 22,000 beneficiaries. The amount involved in non-genuine transactions of such beneficiaries was more than Rs. 13,300 crore," it said.

The Ministry of Corporate Affairs has issued more than a lakh notices for striking off names of defunct / non-compliant companies.