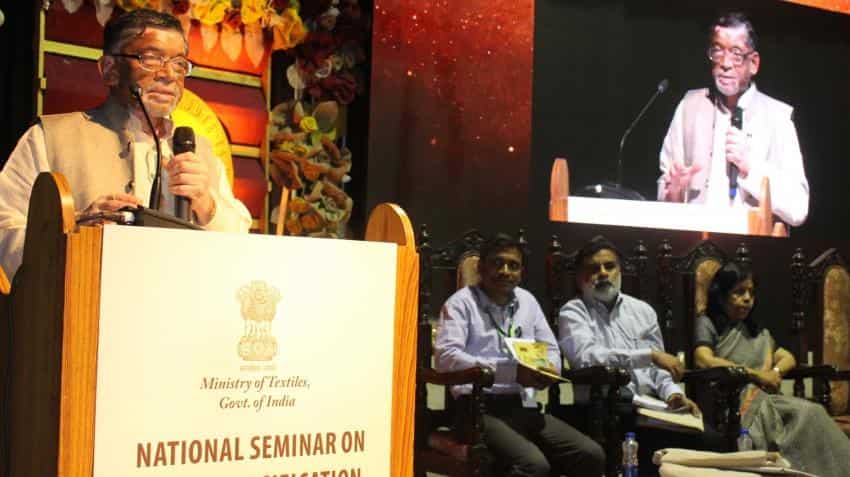 Income Tax Department conducted 990 searches over the past two years that resulted in assessees admitting to undisclosed income of Rs 21,354 crore, Ministry of Finance said.

It further said that the department seized undisclosed assets worth Rs 1,474 crore during the two year period. “During the same period, 9,457 surveys conducted resulted in detection of undisclosed income of Rs.22,475 crore,” the Minister of State for Finance, Santosh Kumar Gangwar, said in a written reply to a Rajya Sabha question.

The Ministry said that there has been a significant rise in criminal prosecutions filed by the Income Tax Department in last 2 years. Number of cases where prosecution complaints were filed and offences were compounded during FY 2014-15 and FY 2015-16 is 3,140 as against 1,690 during the same period in the previous years.

“Most of the cases wherein searches or surveys were conducted or criminal prosecutions were instituted pertain to business category and not salary. The inference that flows from these facts suggests that business community cannot evade taxes easily,” the Ministry said in a statement.

“The figure of Rs 58.96 lakhs income-tax evaders in 2015 mentioned in the Question appears to refer to the number of probable non-filers of the Income-tax Returns (ITR) which were identified by the ITD for further examination based upon certain parameters including information furnished by third party sources. Such examination per-se does not imply that the persons concerned have indulged in evasion of tax. Such exercises are more in the nature of mechanisms to bridge the information gap between the taxpayers and the ITD,” the Ministry said in a statement.