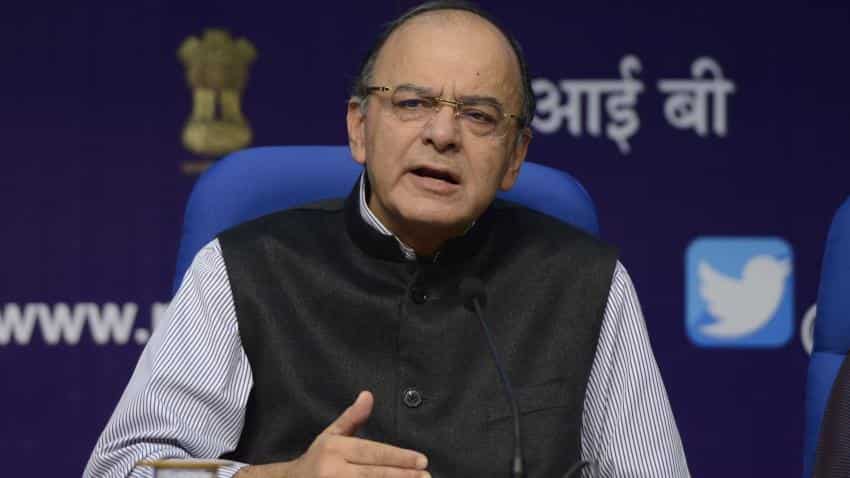 Describing domestic black money declaration scheme IDS as a "major success", Finance Minister Arun Jaitley on Friday said it will yield Rs 29,362 crore in taxes, which is three times the amount garnered by the then government in 1997 amnesty scheme, VDIS.

Whereas under the Voluntary Disclosure of Income Scheme (VDIS) 1997, 4.72 lakh people declared assets totalling Rs 33,697 crore. The taxes paid were only Rs 9,729 crore.

Under the IDS which closed on September 30, government had offered a one-time chance to holders of income and assets that had illegally escaped taxes, to come clean by paying 45% in tax and penalty.

While IDS is not an amnesty scheme, VDIS provided blanket amnesty. Taxation under IDS is charged at the rate of 45% while the effective rate of tax in the 1997 scheme was in single digit, Jaitley had earlier said.

Last year, under a similar scheme for foreign black money holders, 644 declarations of undisclosed foreign income and assets were received, and just Rs 2,428 crore was collected in taxes.