Market regulator, the Securities and Exchange Board of India (SEBI) has reportedly found no evidence in the whistle-blower charges regarding financial irregularities. 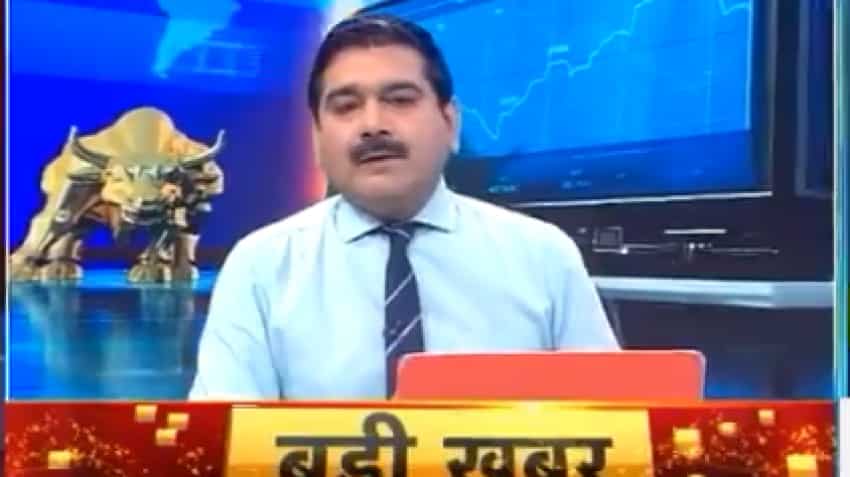 Infosys may well get to see some relief in the whistleblower complaint case. As per the Zee Business TV exclusive report, SEBI has completed its inquiry.
Written By: ZeeBiz WebTeam
Edited By: Harish Dugh
RELATED NEWS

Infosys may well get to see some relief in the whistleblower complaint case. Market regulator, the Securities and Exchange Board of India (SEBI) has reportedly found no evidence in the whistle-blower charges regarding financial irregularities. However, an official confirmation from both SEBI and SEC is awaited by Infosys. As per the Zee Business TV exclusive report, SEBI has completed its inquiry. There was good news for Infosys from the US also as the the market regulator Securities and Exchange Commission (SEC) has found no ground to take the whistle-blower's charges in the Infosys case forward. So, both Indian and the US market regulators are expected to absolve Infosys from the charges of tampering with its balance sheet and showing exaggerated numbers. The whistle-blower had lodged the complaint with both SEBI and SEC in September 2019.

Zee Business Managing Editor Anil Singhvi said, "The whistle-blower had lodged the complaint in both India and the US and after that Infosys shares had received a heavy beating. But, once the IT company is absolved of all charges, it would be high time to fix such whistleblowers, who dent the image of companies."

Singhvi added that it takes time for a company to turn into an Infosys, HDFC or any other such company of high repute and value, but such whistle-blowers who lodge complaints without proper proof should know that they are misusing the facility being given by the market regulators.

On what could be its impact on the Infosys share price in coming times, Sanjiv Bhasin, Executive Vice President at IIFL said, "The stock market investors had already not paid much heed to the whistle-blower complaint and they remain invested in the Infosys stock. Since, the market is under Coronavirus pressure for some times, Infosys stock has remained solidly grounded and once the market comes out of the COVID-19 beating, Infosys is expected to emerge as a market performer."