Shops and commercial establishments in Tamil Nadu will now operate 24 hours on all seven days with the state goverment issuing an order to the effect Thursday. 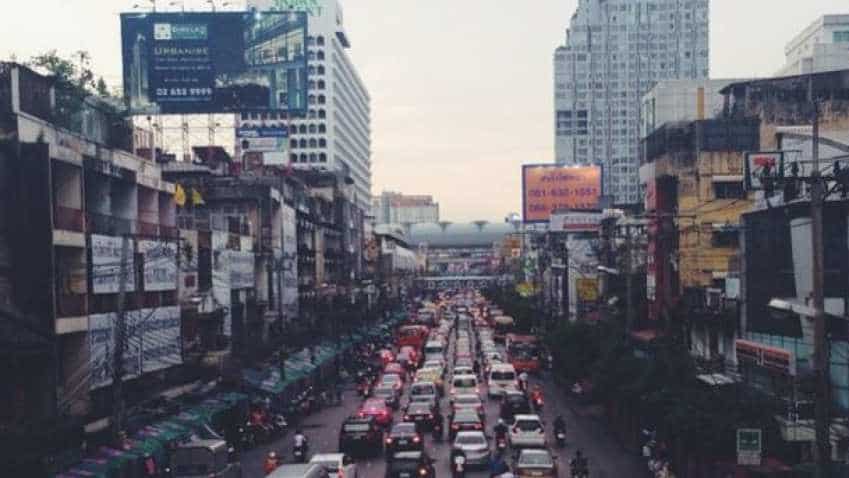 Shops and commercial establishments in Tamil Nadu will now operate 24 hours on all seven days with the state goverment issuing an order to the effect Thursday. Pixabay

Shops and commercial establishments in Tamil Nadu will now operate 24 hours on all seven days with the state goverment issuing an order to the effect Thursday. The order, pegged for a three-year period, is expected to give a boost to the traders community. The government order (GO) also lays emphasis on safety of women employed in these units.

According to the GO, every employee shall be given a weekly holiday on rotation basis while the respective employer exhibits details of the employees who are on leave. The order also warned of action against those employers who make employees work after their duty hours. For women employees, it said they would not be required to work beyond 8 pm on any day "in normal circumstances."

However, the employer can allow her to work between 8 pm and 6 am after obtaining a "written consent" from the woman staff. Transport arrangements shall be provided to women employees who work on shift basis and a notice shall be exhibited at the main entrance of the establishment indicating availability of transport, it said.

The employees shall be provided with basic amenities including restroom, washroom and safety lockers, it said. The GO also directed the employer to set up an Internal Complaints Committee against sexual harassment of women under the Sexual Harassment of Women at Workplace (Prevention, Prohibition and Redressal) Act, 2013.

Following a proposal by the Labour Commissioner to run shops in Tamil Nadu on 24x7 basis, the government decided to allow all shops and commercial establishments to remain open on all days of the year.

In exercise of the powers conferred by Section 6 of TamilNadu Shops and Establishments Act, the Governor allowed shops and commercial establishments, employing 10 or more persons, to remain open 24x7 on all days of the year for a period of three years with effect from date of publication of the notification, the order added.

Coronavirus Effect: Schools for classes 10 to 12 closed in Tamil Nadu till this date