The bad bank concept received a shot in the arm with the Economic Survey. 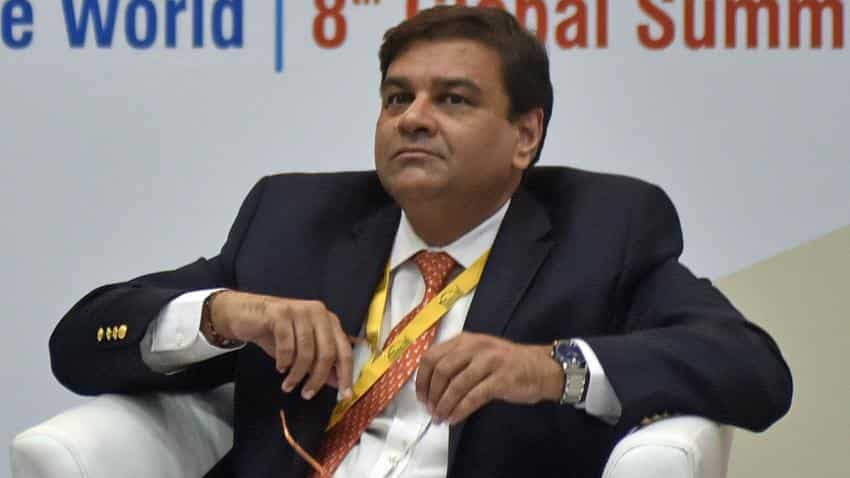 Acharya said designing the bank in such a way that all the issues are taken care of is essential. Photo: IANS
Written By: PTI
RELATED NEWS

In a departure from its earlier stand, the Urjit Patel-led Reserve Bank today appeared to be receptive of the 'bad bank' concept floated by Chief Economic Advisor Arvind Subramanian in the Economic Survey.

"We have to remain open to all solutions at this point because I think the problem is quite large," newly-inducted Deputy Governor Viral Acharya told reporters at the customary post-policy meet with media persons.

Acharya, who has been supportive of such an idea since his previous avatar as an academic, added, "We think it is something, if designed properly, could help."

He said the big problem is to ensure that banks sell the stressed assets to either asset reconstruction companies or private investors at the right price.

Acharya said designing the bank in such a way that all the issues are taken care of is essential.

Another Deputy Governor, N Vishwanathan, said, "All options are open" and the RBI does not have a "dogmatic" view either ways on the subject.

It can be noted that Patel's predecessor Raghuram Rajan was not convinced about such an institution and had gone public with his concerns multiple times.

After initially raising question marks if a quasi- public entity will be able to solve the problems, Rajan had said, "In our view, majority ownership by banks is probably not wise or warranted. Perhaps, some form of minority ownership with a number of other players coming in, in addition to the government, to provide capacity, especially in management of stressed assets would be appropriate."

The bad bank concept received a shot in the arm with the Economic Survey suggesting creation of the 'Public Asset Rehabilitation Agency' (PARA) to help tide over the enormous problem of stressed assets, which have touched double digit.