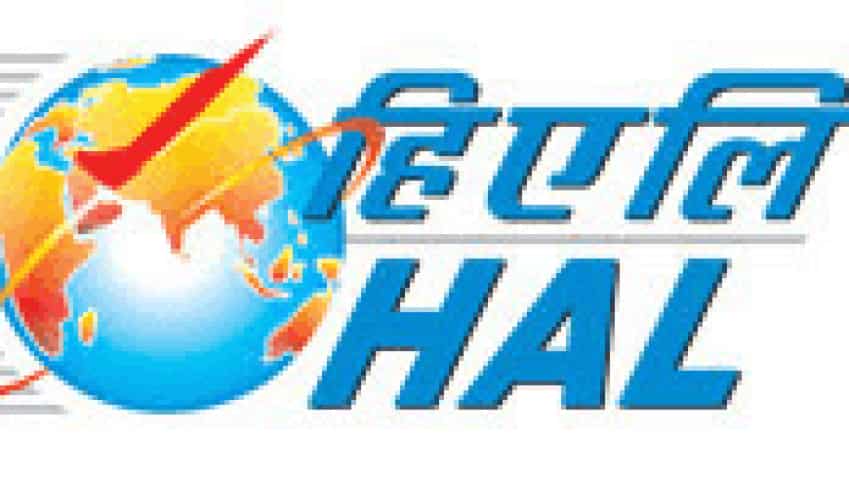 The HAL said that the certified helicopter deliveries are scheduled to commence from 2020 onwards. Image source: Official website
Written By: PTI
RELATED NEWS

The first green ALH Dhruv-Mk-III helicopter for the Indian Coast Guard, built by the Hindustan Aeronautical Limited,made a successful maiden ground run here today with basic systems. The helicopter specially designed for ICG was handed over to the Rotary Wing R&D Centre of HAL for integration and certification of 19 new systems, a release from the PSU said here.

Chief Managing Director of HAL T Suvarna Raju handed over the documents to the Director General Rajendra Singh, Indian Coast Guard, during the event to mark the occasion.

Speaking on the occasion, Raju said that for the first time HAL had entered into a contract with ICG that includes Performance Based Logistics (PBL) support after the delivery of helicopters for five years.

The HAL said that the certified helicopter deliveries are scheduled to commence from 2020 onwards.

The company had signed a contract worth around Rs.5,126 crore in March last year for supply of 16 ALHs (Fixed Wheel) to ICG in a five year timeframe to boost the Low Intensity Maritime Operations (LIMO) and Coast Security capabilities.

Raju opined that the order reflects the trust on HALs capabilities and reposes faith of the Indian Defence forces in indigenous ALH, which has been serving them with distinction for a long time.

The first ALH Dhruv squadron of ICG was commissioned in March 2002 with its operational base at Indian Coast Guard Air Enclave, Goa, the release added.