IMPORTANT! Many Telangana government websites will not be accessible for 48 hours- Know why 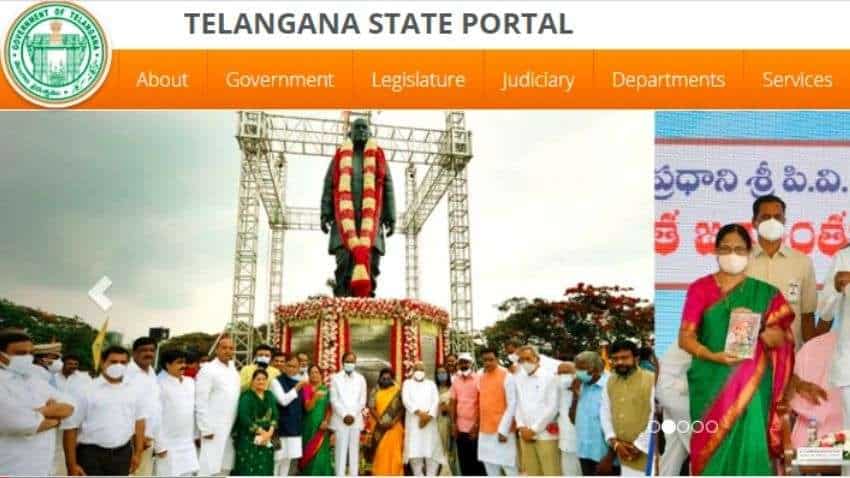 IMPORTANT! Many Telangana government websites will not be accessible for 48 hours- Know why. Image Source: Official Website

The information was provided by Konatham Dileep, Director, Digital Media, Govt of Telangana via his Twitter handle.

"Important: Due to a scheduled maintenance activity (installation of the newly upgraded UPS), many Telangana Government websites / online services will not be available / accessible from Friday 9th July, 9.00 PM to Sunday 11th July, 2021, 9.00 PM," he tweeted.

Important: Due to a scheduled maintenance activity (installation of the newly upgraded UPS), many Telangana Government websites / online services will not be available / accessible from Friday 9th July, 9.00 PM to Sunday 11th July, 2021, 9.00 PM.@jayesh_ranjan @KTRTRS

According to a press statement released by the Department of Information Technology, Electronics and Communications, State data Centre (SDC) IT infrastructure is maintained by Main Power Supply along with Uninterruptible Power Supply (UPS) system to ensure continued services of G2G, G2C applications and to maintain IT DC policies and standards.

It further said that the present UPS systems are of more than 10 years old and the equipment is obsolete which is unable to take the load of SDC IT infrastructure as expected.

As per the statement, multiple breakdowns have been encountered and the failure rate is surging due to the wear out of the components and the product is nearing to end of life support which is hazardous and there is no provision for standby.

"The New UPS installation has become very much need of the hour to maintain the continued power backup services for the SDC IT Infrastructure on a longer run. it will also aid to increase the capability to handle the load of the power backup for a longer period during power issues/fluctuations of existing SDC IT Infracture and also for future IT Infrastructure expansions at SDC," it said.

Artificial Intelligence: Telangana to declare 2020 as year of AI