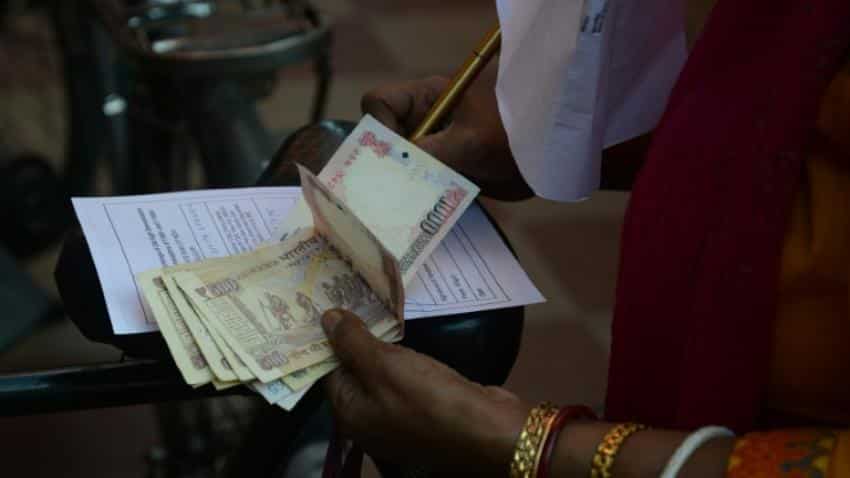 The International Monetary Fund (IMF) said on Thursday it supports India`s efforts to fight corruption through the currency control measures announced this week, but stressed taking care to minimise disruptions in the economy.

Indian banks reopened on Thursday for the first time since the government`s decision to withdraw the two largest denomination notes from circulation in a shock move designed to tackle widespread corruption and tax evasion.

"Of course given the large role of cash in everyday transactions in India`s economy, the currency transition will have to be managed prudently to minimise possible disruptions."

Some banks in the capital New Delhi had received the new Rs 2,000 ($30) bill and a number of ATMs were working again on Thursday, two days after Prime Minister Narendra Modi announced the Rs 500 and Rs 1,000  notes would no longer be legal tender in a blitz against tax evasion and corruption.