IMD weather update: Himachal Pradesh, Uttarakhand, Jammu and Kashmir to Tamil Nadu and Kerala, see what lies in store for you 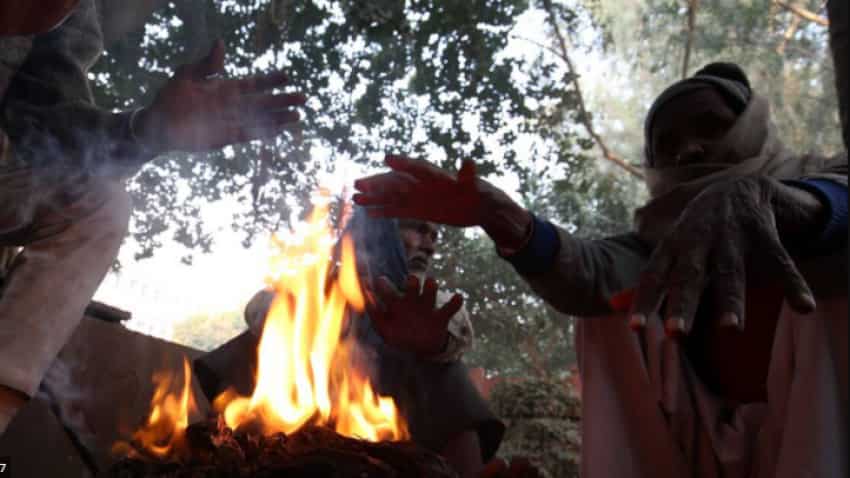 7th Pay Commission: Salary up to Rs 2.15 lakh! Deadline to apply for this job ends today

IMD weather update: An active western disturbance is likely to affect Western Himalayan Region from December 26, which could cause scattered to fairly widespread rainfall/snowfall over Jammu, Kashmir, Ladakh, Gilgit, Baltistan & Muzaffarabad, said India Meteorological Department (IMD) on Friday. “Isolated to scattered rainfall/snowfall over Himachal Pradesh, Uttarakhand and isolated rain/thundershowers over adjoining plains of Northwest India during December 27 and 28," it said.

Easterly waves are likely to cause isolated to scattered rainfall over Tamil Nadu, Kerala & Lakshadweep Islands during week 2.

Cumulatively, near normal rainfall activity over major parts of the plains of the country outside Tamil Nadu & south Kerala where it could be below normal during week 1. Below normal rain/snow also likely over Western Himalayan Region during week 1.

An easterly – westerly interaction leading to a wet spell over central India & northern plains is also likely during later part of week 2.
Rainfall is likely to be above normal rainfall over Tamil Nadu, Kerala & Lakshadweep Islands during week 2. Below normal rain/snow also likely over Western Himalayan Region and adjoining northwestern plains of India during week 2.

Cold wave conditions likely in some parts over western Himalayan region and in isolated pockets over northwest India during 1st half of the week 2. In general, it could remain less prevalent in week 2 outside Northwest India.

During week 2, there would be rise in minimum temperatures over northwest, Central and eastern India as compare to week 1.

Below normal day temperatures by 1-3°C could prevail over plains of northwest India, central & adjoining peninsular India  & above normal by 1-3°C over eastern India (Odisha & adjoining Chhattisgarh, Bihar) during week 1. Similar pattern could continue in week 2, but with slight warming of days, as compared to week 1.

There is no probability of cyclogenesis over north Indian Ocean during week 1 and week 2.

7th Pay Commission: Salary up to Rs 2.15 lakh! Deadline to apply for this job ends today