IL&FS' Transportation Networks may not have single road projects

IL&FS Transportation Networks Ltd (ITNL), which is looking to pare debt, may be left with not a single of the 28 road projects. 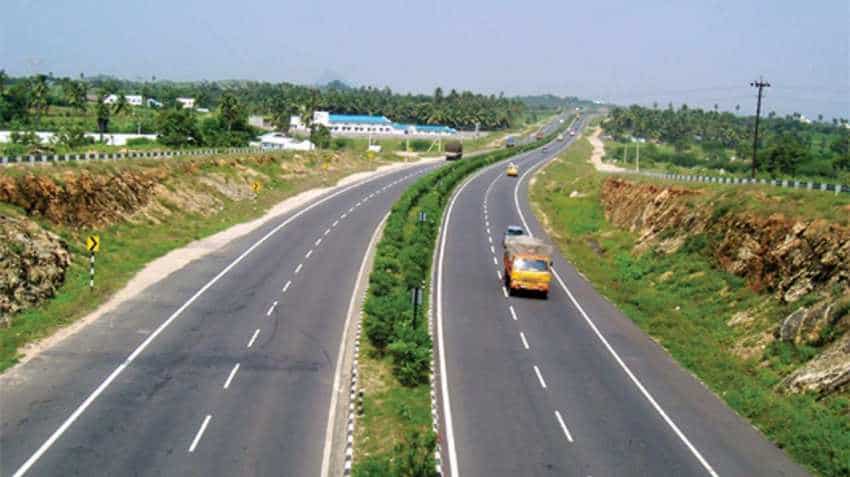 IL&FS Transportation Networks Ltd (ITNL), which is looking to pare debt, may be left with not a single of the 28 road projects. Image source: DNA
Written By: Ateeq Shaikh
RELATED NEWS

IL&FS Transportation Networks Ltd (ITNL), which is looking to pare debt, may be left with not a single of the 28 road projects. Even before the crisis at the debt-laden IL&FS Group came to the fore, ITNL was already in discussions to sell five of its road assets.

“Of the 28 road assets that it currently holds, the company has 19 operational assets. Seven of these operational projects are most likely to be bought over by Singapore-based Cube Highways and Infrastructure Pte,” said a source.

It may take a couple of months to formally ink the term sheet after following the due process as laid by National Company Law Tribunal (NCLT).

This leaves ITNL with 12 operational road assets, wherein another bunch of nine is also in the process of due diligence. Different players like National Investment and Infrastructure Fund (NIIF) and US private equity firm KKR & Co are also evaluating to take the pie. Given the initial stage of discussions underway, a formal announcement may be out after four to six months.

Details were not immediately available on which of the projects are being negotiated with Cube Highways and Infrastructure Pte, NIIF and KKR & Company.

The balance three road assets are approaching end of their concession period, thereby making them unattractive for acquisition by any private equity firm or infrastructure company.

From the bag of 28 road projects, five are at different stages of construction. Also, NHAI may terminate the bid awarded to ITNL or IL&FS and put the projects back into bidding.

“This shows that ITNL is insolvent and there will be redundant cash flows. Some months down the line, among the biggest BOT players, ITNL will be a company without any assets with themselves,” the source said.