The researchers carried out an extensive data analysis of over 200 of the largest listed companies in the American market. 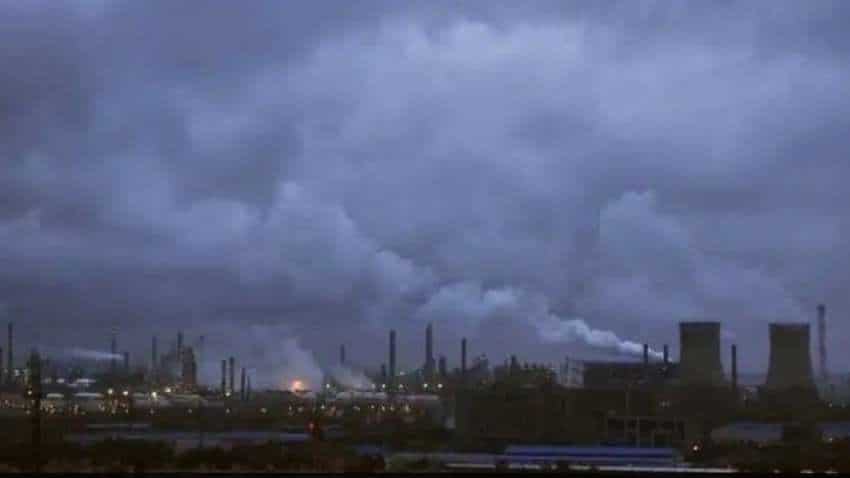 They found that most of these companies (71.6 per cent) showed a decrease in their carbon emissions in the 2016-2019 period. Source: Reuters
Written By: IANS

Researchers from the Indian Institute of Technology, Guwahati (IIT-G), and IIM Bangalore have established in a new mathematical analysis a relationship between the carbon footprint of companies and the potential risks of investing in these firms.

For the study, the researchers carried out an extensive data analysis of over 200 of the largest listed companies in the American market. They also considered direct Greenhouse Gase (GHG) emissions of the companies and purchased GHG emissions (in power consumption or heat).

They found that most of these companies (71.6 per cent) showed a decrease in their carbon emissions in the 2016-2019 period. It was found that carbon footprint had a positive correlation with the size of the companies and their revenues.

However, the correlation with expenses was found to be slightly less than that with revenue, which they attributed to the higher expenses of switching to renewable energy sources. The findings have been published in arXiv, a curated research-sharing platform.

"On analysing the data of annual stock returns, along with data of GHG emissions and other financial data (revenue, debt, and book value, among others), it was found that there exists a 'carbon risk premium' in the stock returns, which means that in the short term, higher carbon emissions are found to be inflating the price of the stocks.

"It was found that a higher carbon footprint gave higher returns to investors in the short term," said Siddhartha Pratim Chakrabarty from the Department of Mathematics and Mehta Family School of Data Science and Artificial Intelligence at IIT Guwahati.

In their paper, the researchers found a mathematical relationship between the carbon risk premium and the value of the future risk.

The teams studied the risk for different scenarios when the regulations or "carbon transition" may happen and found a formula for the maximum exposure of each firm to the transition for different times in the future.