The factory output in India was up for a second consective month and had increased from last month's growth. 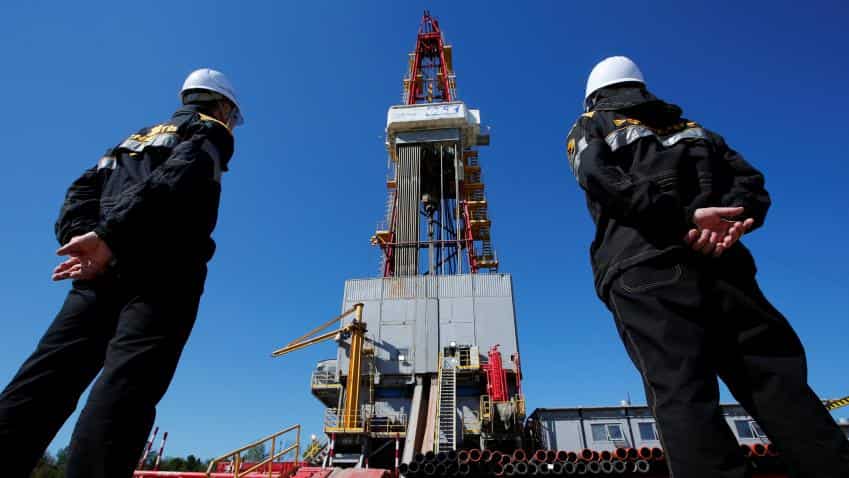 Index of Industrial Production (IIP), or factory output, in India in the month of June rose by 2.1%, Ministry of Statistics & Programme Implementation said.

It said, "In terms of industries, eighteen out of the twenty two industry groups in the manufacturing sector have shown positive growth during the month of June 2016 as compared to the corresponding month of the previous year.”