IIP declines by 2.4% in July after two consecutive months of growth

The data showed that IIP for the Mining and Electricity sectors for the month of July 2016 grew by 0.8% and 1.6% respectively, while the Manufacturing sector declined by 3.4% as compared to July 2015. 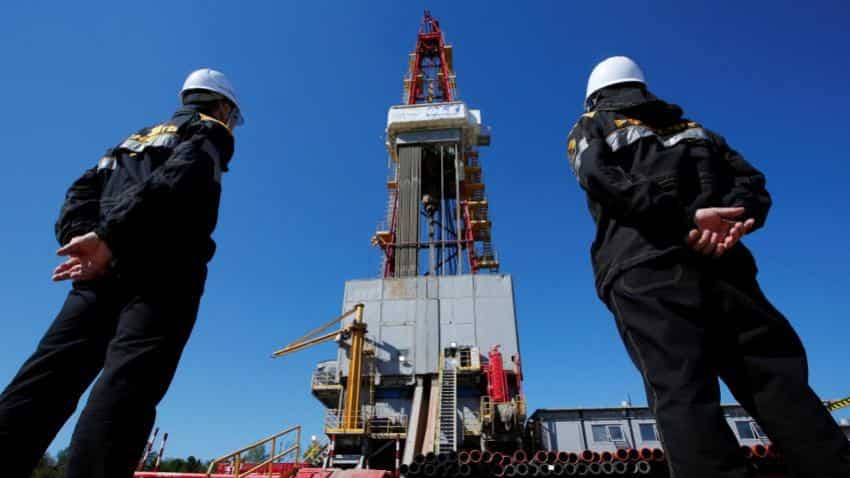 Index of Industrial Production (IIP), or factory output, in India in the month of July 2016 declined by 2.4%, the Ministry of Statistics & Programme Implementation said. This is decline after two consecutive months of growth.

It said, "In terms of industries, twelve out of the twenty two industry groups in the manufacturing sector h ave shown negative growth during the month of July 2016 as compared to the corresponding month of the previous year."

The industry group ‘Electrical machinery & apparatus n.e.c.’ has shown the highest negative growth of (-) 59.2%followed by (-) 16.8% in ‘Medical, precision & optical instruments, watches and clocks’ and (-) 16.2% in ‘Wearing apparel; dressing and dyeing of fur’.

On the other hand, ‘Tobacco products’ has shown the highest positive growth of 22.3%, followed by 12.3% in ‘Coke, refined petroleum products and nuclear fuel’ and 10.9% in ‘Radio, TV and communication equipment & apparatus’.

A Reuters poll found, the annual growth in industrial output is expected to decelerate to 1.7% in July from June's eight-month high of 2.1%, due to a slower pace of expansion for electricity generation and mining.

Infrastructure output, which accounts for nearly a third of total industrial production, grew at a slower annual pace of 3.2% in July.

A slowdown in industrial activity does not bode well for Asia's third largest economy, especially after overall growth faltered to a 15-month low between April and June.