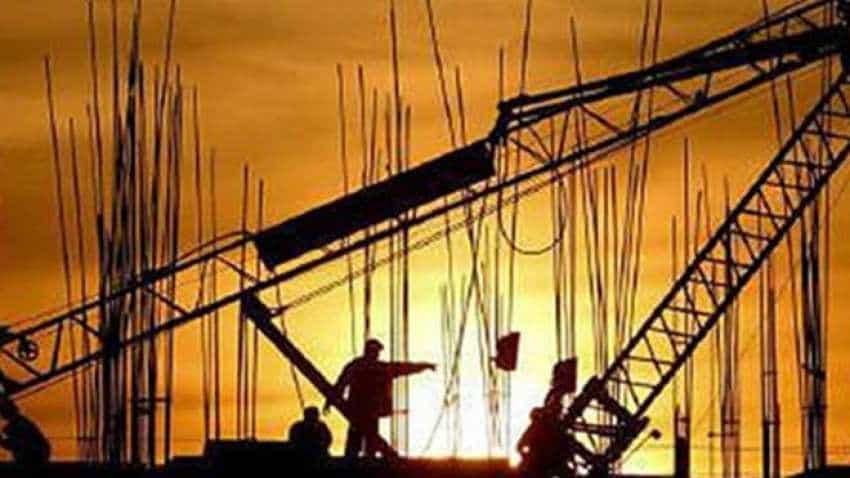 The IIP for Mining, Manufacturing and Electricity sectors for the month of June 2019 stand at 106.6, 130.1 and 173.0 respectively. Image source: Image source: Reuters
Written By: ZeeBiz WebTeam
RELATED NEWS

India’s industrial output grew 2 per cent in June 2019 as compared to the level in the month of June 2018, according to the Index of Industrial Production (IIP) data released by the government today. The quick estimates of Index of Industrial Production (IIP) with base 2011-12 for the month of June 2019 stands at 130.2. The cumulative growth for the period April-June 2019 over the corresponding period of the previous year stands at 3.6 percent, the official statement said.

The Indices of Industrial Production for the Mining, Manufacturing and Electricity sectors for the month of June 2019 stand at 106.6, 130.1 and 173.0 respectively, with the corresponding growth rates of 1.6 percent, 1.2 percent and 8.2 percent as compared to June 2018. The cumulative growth in these three sectors during April-June 2019 over the corresponding period of 2018 has been 3.0 percent, 3.1 percent and 7.2 percent respectively, said the government statement.

Along with the Quick Estimates of IIP for the month of June 2019, the indices for May 2019 have undergone the first revision and those for March 2019 have undergone the final revision in the light of the updated data received from the source agencies, the statement said, adding that the increase in first and final revisions is mainly due to increase in production related to steel items reported by concerned source agency.