Index of Industrial Production eases at 1.7% in May

From the past two months, the Central Statistics Office (CSO) has been calculating IIP data in the new base year of 2011-12 from previous 2004-05 year. 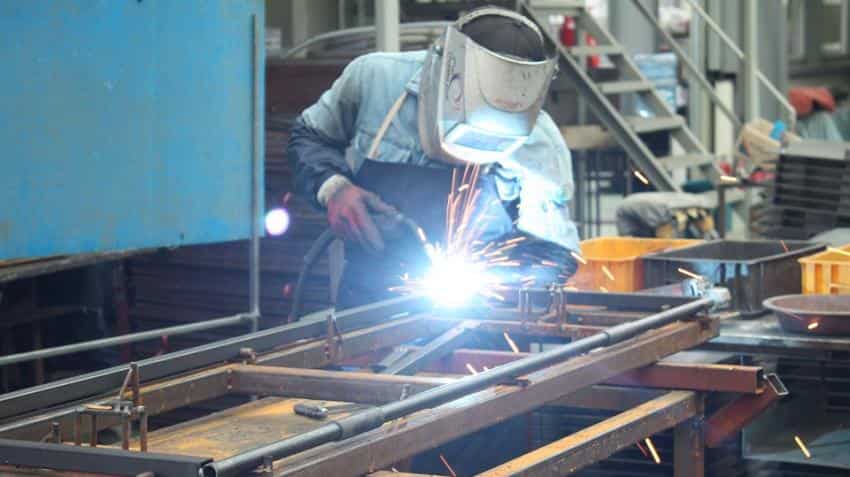 From past two months, the Ministry has been releasing the new series of Wholesale Price Index (WPI) and IIP with new base year of 2011-12.

According to John from Nirmal Bang, IIP was suppose to come in at 2.1% YoY for May 2017, down from 3.1% YoY in the previous month. Manufacturing is likely to witness a slowdown, as
industries adjusted production ahead of GST roll-out.

ALSO READ: IIP and CPI data: What to expect?

"A mixed picture is emerging for industrial growth for May 2017, with a pick up in growth of electricity and automobile production. In Icra's view, IIP growth in May is likely to be considerably lower than the healthy 8% recorded in May, 2016," Icra said.