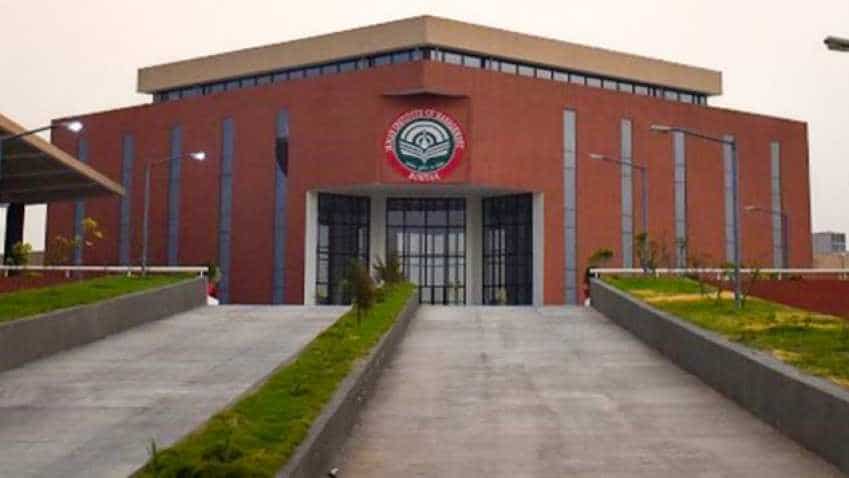 Indian Institute of Management-Rohtak has fetched a 100 per cent placement in 2019 with an average CTC at Rs 11.85 lakh per annum. There were over 40 companies in 2019, which offered jobs to the students while 45 candidates were offered PPI/PPOs by some top recruiters. There were over 110 students who were hired by the industry's large players like EY, KPMG, ICICI Bank, Deloitte, and Cognizant, as per the press release by IIM Rohtak.

Most of the placements were in the marketing domain with over thirty-two per cent. The profiles offered were of brand manager, market research analyst, product manager, marketing consultant, and business development managers among others. Some of the top recruiters were Yes Bank, Dabur, BPCL, Tata Steel, IndiaMart, Amul, ACG worldwide, and Aditya Birla Group etc.

From IT and analytics domain, 21 per cent of the students opted for such roles. The major recruiters in this domain were Cognizant, Accenture, Axtria, Mu Sigma etc. Total 12 per cent students opted for roles in finance and prominent banks like Kotak Mahindra, HDFC, Yes Bank, ICICI Bank, and SBI offered roles including financial management, wealth management to credit analysis, and Investment management.

Some major companies like Big 4, with EY, Deloitte, and KPMG made a return to the market and offered roles in consulting and general management. For about 30 per cent of the students opted for roles in the domain, as per the release.

IIM-Rohtak has already submitted its placement report for CRISIL audit 2019.

IIM CAT 2022: Notification to be released at iimcat.ac.in soon

IIM-CAT 2019 registration dates extended till September 25: Know how to register at iimcat.ac.in

IIM CAT 2019 registrations begin at iimcat.ac.in; Know important dates and how to register