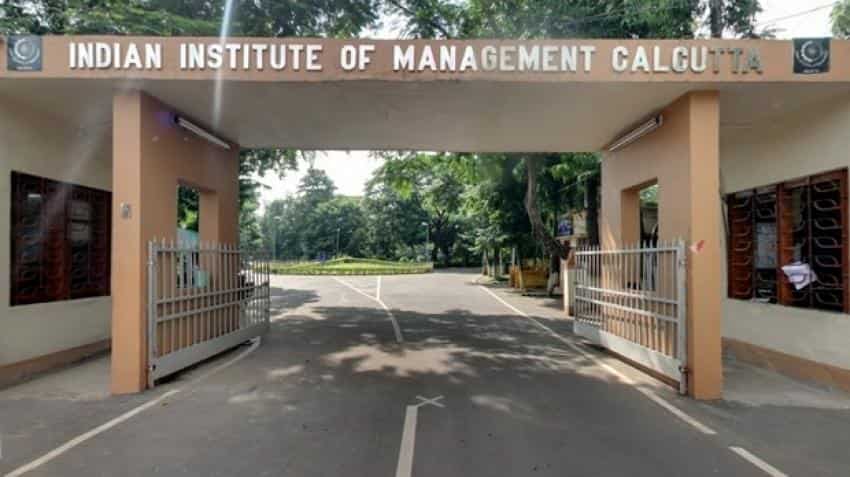 The premier B-schools Indian institutes of management Bangalore and Calcutta have improved their global rankings this year, but IIM-Ahmadabad and the Indian School of Business, Hyderabad have slipped, accrording to a the Financial Times London's Global MBA Ranking 2018.

The Stanford Graduate School of Business tops the ranking followed by the French school Insead.

The ISB, which was ranked 27th in 2017 slipped one notch to 28 in the current year rankings while IIM-A, which was at 29th position last year, is at 31, the Financial Times London said in a statement today.

The ISB in a statement said its PG programme is ranked 28th among the top 100 global MBAs and is the top ranked business school in the country.

"We will continue to focus on providing world class education while steadfastly investing in our faculty, research centres and institutes," said its dean Rajendra Srivastava.