Identify and develop 36 stations as eco-smart stations: NGT to Railways

The National Green Tribunal has directed the Railways to identify and develop at least 36 stations as "eco-smart stations" within two weeks. 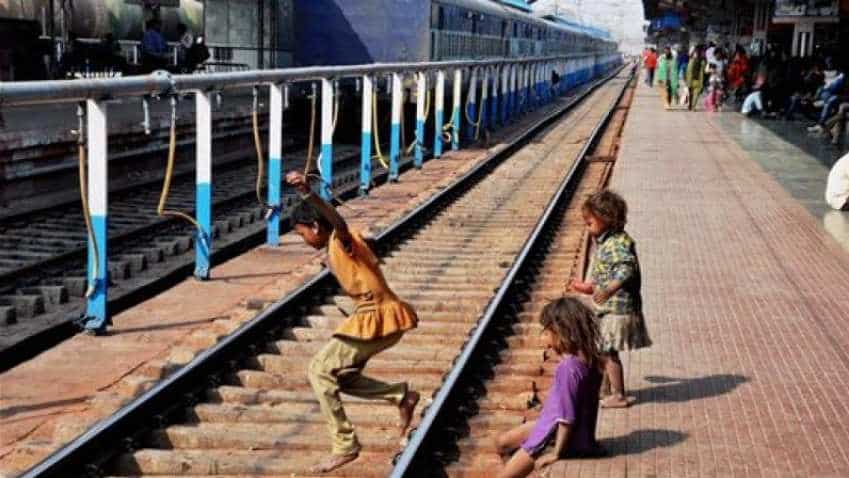 NGT has directed the Railways to identify and develop at least 36 stations as "eco-smart stations" within two weeks. Image source: PTI
Written By: PTI
RELATED NEWS

The National Green Tribunal has directed the Railways to identify and develop at least 36 stations as "eco-smart stations" within two weeks. A bench headed by NGT Chairperson Justice Adarsh Kumar Goel asked the public transporter that Polluter Pays' principle may be invoked by regulatory authorities, including the Railways, for compliance of Solid Waste and Plastic Waste Management Rules, 2016.

The tribunal also asked the railway administration to get water and energy audits conducted within three months, initially at the 36 identified major stations, to reduce the use of energy and water.

After the 36 stations are identified, an action plan may be prepared within a month and furnished to the tribunal via e-mail, the NGT said.

"The 36 stations may be developed as model stations, can be replicated in phases and may be called eco-smart stations. Such stations may be identified within two weeks and notified on the website.

"For the said 36 stations, nodal officers may be identified and notified. Report of compliance may be filed after three months by e-mail," the bench said.

The NGT said the Railways is free to recover the cost of restoration from the polluters for the damage caused to the environment.

"The action plans may have verifiable indicators and progress may be reviewed with reference to such indicators, periodically.

"The railway stations identified as major railway stations may have their own websites to receive grievances and suggestions, particularly with regard to cleanliness and hygiene issues," the bench said.

The Railways may coordinate with the urban local bodies concerned for solid and plastic waste management and may also consider banning the use of plastic on the stations, it said.

The NGT had earlier directed the railways to submit an action plan for maintaining cleanliness on platforms and tracks and had asked the Comptroller and Auditor General to conduct a performance audit at regular intervals.

The green panel had said there was an urgent need for the railways to put in place an effective implementation and monitoring mechanism with provisions of fixing accountability of individuals in respect of solid waste disposal, littering of solid and plastic wastes, defecation etc.

The NGT was hearing a petition filed by lawyers Saloni Singh and Arush Pathania seeking steps to check pollution on railway properties, particularly on tracks.