The Union Cabinet chaired by Prime Minister Narendra Modi has approved the infusion of Rs 4,557 crore by the government in IDBI Bank. 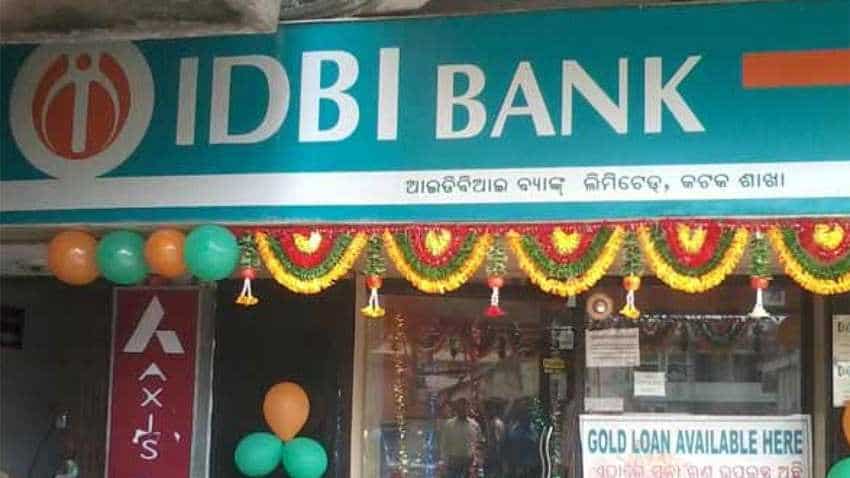 The Union Cabinet chaired by Prime Minister Narendra Modi has approved the infusion of Rs 4,557 crore by the government in IDBI Bank. It will help the bank in the turnaround process, enable it to return to profitability and normal lending, and give the government the option of recovering its investment at an opportune time, a statement issued by the Cabinet today revealed.

IDBI Bank needs a one-time capital infusion to complete the exercise of dealing with its legacy book. It has already cleaned up its book substantially, reducing non-performing assets (NPAs) from peak of 18.8 percent in June 2018 to 8 percent in June 2019. Life Insurance Corporation (LIC) is now the largest shareholder in the bank. LIC's stake at the bank is now at 51 percent and is not allowed to go higher by the insurance regulator. Of the Rs 9,300 crore needed, LIC would meet 51 percent (Rs 4,743 crore). Remaining 49 percent, amounting to Rs 4,557 crore will be infused by the government.

"After this infusion, IDBI Bank expects to be able to subsequently raise further capital on its own and expects to come out of RBI’s Prompt Corrective Action (PCA) framework sometime next year," the Cabinet statement released by PIB said.

This cash neutral infusion will be done through recap bonds. The government continues to be a promoter of the bank and holds 46.46 percent stake.