The CBI on Thursday booked top officials of two public sector banks, a former CMD of IDBI Bank, former Aircel promoter C Sivasankaran, his son and companies controlled by him in connection with a loan fraud case. 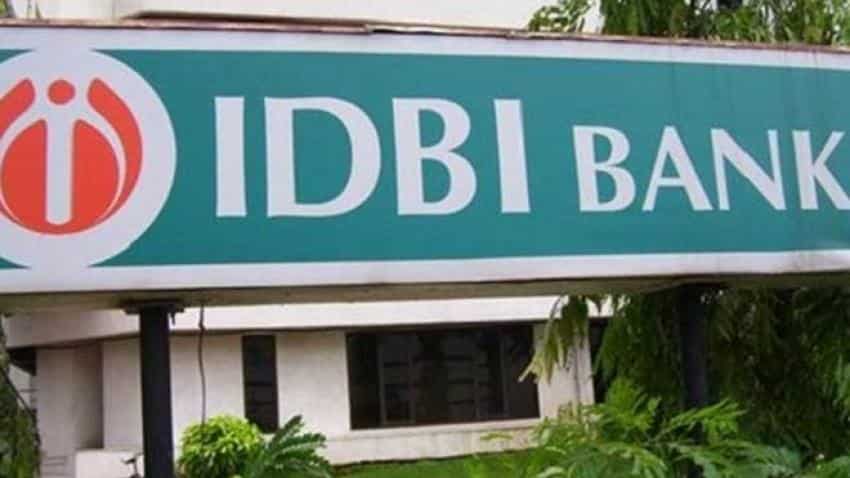 The CBI on Thursday booked top officials of two public sector banks, a former CMD of IDBI Bank, former Aircel promoter C Sivasankaran, his son and companies controlled by him in connection with a loan fraud case.  The CBI has named 15 bank officials who worked at senior levels at IDBI Bank in 2010 and 2014 when loans were sanctioned to the companies controlled by Sivasankaran in its FIR registered on a complaint from the Central Vigilance Commission, reported PTI, quoting officials.

"It was also alleged that the loans were granted to the companies by IDBI Bank at its highest decision-making level comprising senior most management and even Independent Directors, disregarding the existing guidelines, instructions and procedures," CBI spokesperson Abhishek Dayal said.

Subsequently, various conditions were relaxed or all together ignored. This led to an alleged loss of approximately Rs 600 crore to the bank and public exchequer, he said.

The case pertains to loans of Rs 322 crore and Rs 523 crore given to the companies of Sivasankaran, who was in the centre of Aircel Maxis probe for alleging that then Telecom Minister Dayanidhi Maran had put pressure on him to sell his company to a Malaysian telecom tycoon, a case in which Maran brothers have been discharged by a special court.

The loans later turned non-performing assets or NPAs. The loan of Rs 322 crore was allegedly issued to Finland-based Win Wind Oy (WWO) by IDBI Bank in October, 2010 which turned into a non-performing asset three years later, the CBI has said in its FIR.