The board of Irdai is scheduled to meet later today amid reports that insurance behemoth LIC may pick up a majority stake in state-run IDBI Bank. Reacting to the news, IDBI Bank shares gained as much as 11.92 per cent to Rs 55.85 on the BSE. 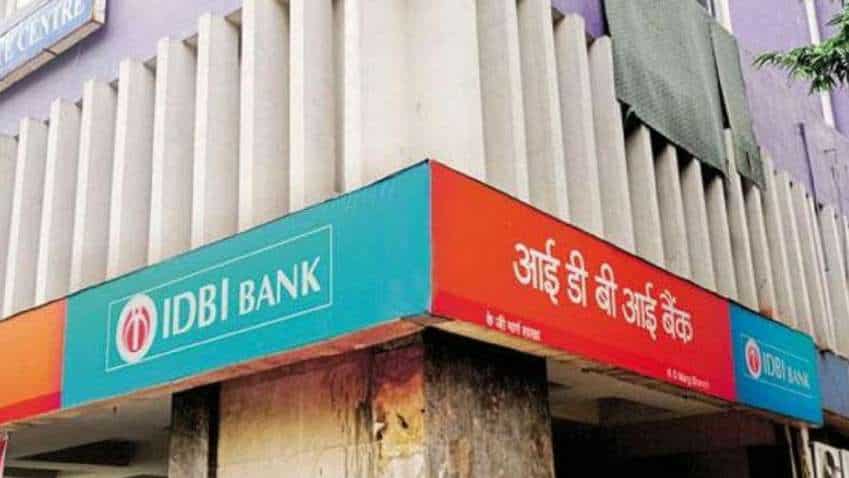 IDBI Bank share price rallied a whopping 12 per cent on Friday following news reports that insurance regulator Irdai may consider hiking investment limit for insurance firms beyond 15 per cent in listed entities. The board of Irdai is scheduled to meet later today amid reports that insurance behemoth LIC may pick up a majority stake in state-run IDBI Bank.

"It is understood that the Insurance Regulatory and Development Authority of India (Irdai) board may consider hiking investment limit for a particular insurance firm beyond 15 per cent in the interest of policyholders," according to a PTI report.

As per the present regulation, an insurance company cannot own more than 15 per cent in any listed financial firm.

"In the case of entities from the financial sector, other than regulated or diversified or listed, the limit (for insurance companies) shall be at 15 per cent of the paid-up capital," as per the guidelines for listed Indian Insurance Companies, 2016.

Without fixing a time-frame, Irdai last year had asked LIC to prepare a road map to pare its stake to 15 per cent in firms where it breaches this ceiling.

However, it got some relief from the government as it had been given breathing period for paring stake.

Amid reports of LIC looking to enter the banking space by acquiring majority stake in IDBI Bank, the issue of investment cap of insurance firm assumes significance.

Earlier this week, a senior finance ministry official had said that both LIC and IDBI Bank have independent boards, which would take a call on the possible deal.

A possible scenario would be the insurance major making IDBI Bank as a subsidiary on the line of its housing finance and mutual fund businesses. According to the sources, there would be business synergies in case the LIC-IDBI Bank deal materialises.

In his Budget speech for 2016-17, then Finance Minister Arun Jaitley had said the process of transformation of IDBI Bank has already started. "Government will take it forward and also consider the option of reducing its stake to below 50 per cent," he had said.

They noted that in a stake sale, the government would not get the proceeds and the money would be utilised for the bank's revival. It could happen through issuance of fresh equity so that the government's stake which is presently at 80.96 per cent would come down below 50 per cent as announced in the Budget.