"We have been buying back CPs in advance by a couple of days/weeks depending on our cushion of liquidity availability. CPs are the only instrument we had communicated that we will buyback," he said. 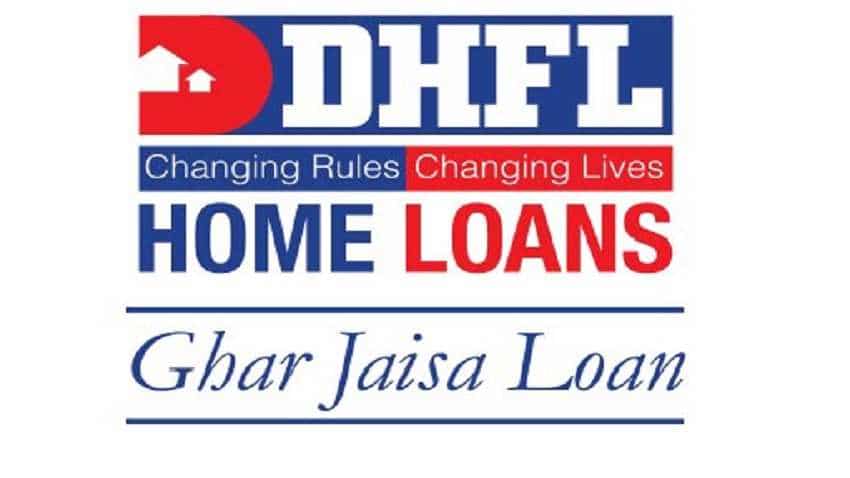 DHFL Chairman and Managing Director Kapil Wadhawan said he was surprised with ICRA's rating action for DHFL's CPs which is not at all merit-based. DHFL Twitter Handle

Dewan Housing Finance Corporation Ltd (DHFL) Wednesday expressed concerns over ICRA's re-rating of its commercial papers (CPs) citing it is not merit-based and is unwarranted. In a statement, DHFL clarified that ICRA "chose to go ahead" with rating action without considering the company's intent of extinguishing CP outstanding by the end of March  which was well-acknowledged by ICRA in their press release

"The company is surprised that ICRA did not even consider DHFL's steadfast commitment towards its obligations through sustained efforts including asset sale and reduced CP exposures. "Also, DHFL's progress towards fundraising transactions was not taken into cognisance," it said.

"This comes barely three weeks after the company was downgraded and kept on watch by all the rating agencies. Since then, no material event has taken place which would have compelled the rating agency to review the ratings in less than a month's time," he said.

Justifying DHFL's "strong stance", Wadhawan said while the September 2018 situation impacted the housing finance and non-banking finance sector as a whole, the company made substantial strides in overcoming the liquidity challenge.

"We have been buying back CPs in advance by a couple of days/weeks depending on our cushion of liquidity availability. CPs are the only instrument we had communicated that we will buyback," he said.

The company, Wadhawan said, extinguished almost 98 per cent of its CPs and cleared obligations worth almost Rs 18,000 crore till December 31, 2018, which included Rs 9,965 crore of CPs. The total redemption for CPs till August 2018 is Rs 1,525 crore, which is not sufficient to permit this rating action, he added.