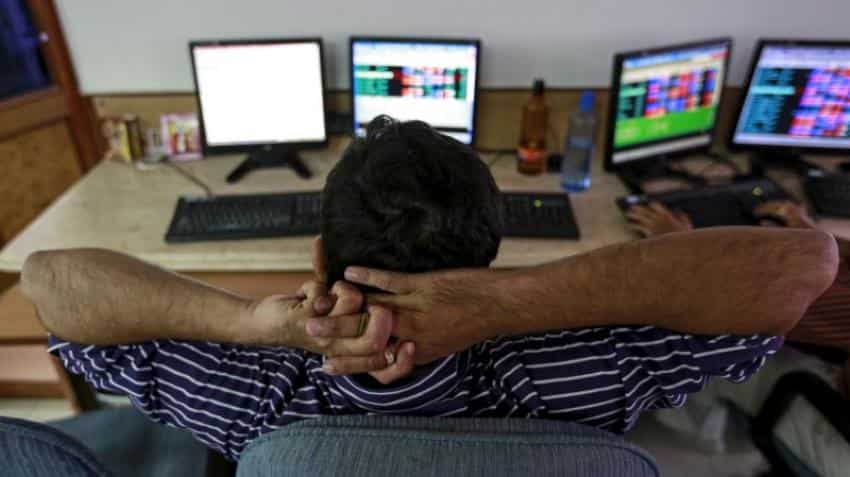 ICICI Bank share price rallied over 4 per cent on Monday on reports the board is considering a rejig at the top management, which may result into ICICI Prudential Life CEO Sandeep Bakhshi being the group's interim chief.

Reacting to the news, ICICI Bank share price gained as much as 4.1 per cent to Rs 283.50 on the BSE, and was the top gainer on Sensex and Nifty.

The management reshuffle report comes after ICICI Bank chief executive Chanda Kochhar has gone on an indefinite leave, while investigations into alleged violation of the code of conduct on offering loan to the Videocon Group go on.

“There have been discussions on having the senior most, Bakhshi, as the officiating CEO, but the board is yet to sign off on this," reported ET, citing four people familiar with the matter.

“Someone from the bank may also move to ICICI Prudential Life to head it in the interim. But some board members also felt that an interim CEO could be a bit destabilising for the institution. An announcement to this effect could be as early as this week," the ET report added.

There are allegations of involvement of Kochhar and her family members in a loan provided to Videocon group on a quid pro quo basis. It was alleged that Videocon Group pumped money into NuPower Renewables, a firm owned by Deepak Kochhar, husband of Chanda Kochhar.

The loan amount is estimated as high as Rs 3,250 crore.

ICICI Bank is running an independent enquiry into allegations of ‘conflict of interest’ and ‘quid pro quo’ in Kochhar’s dealing with certain borrowers.

Earlier in March, when reports first surfaced in this regard, the bank had said its board had “full confidence and reposes full faith” in her.