Analysts at top brokerage houses see double-digit growth in the net interest income, or the difference between interest earned and interest is expended. 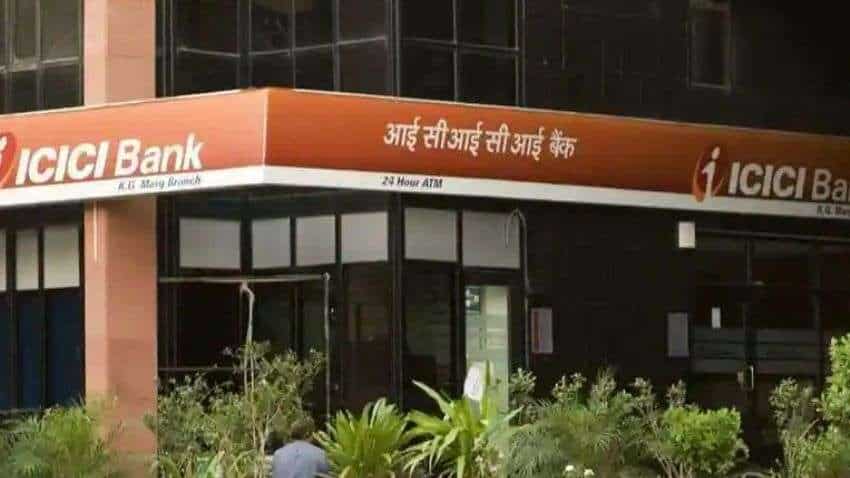 The Net Interest Margin or (NIM) will improve materially due to lower interest reversals and changing loan mix.

ICICI Bank, the second-largest private sector lender by market capitalization after HDFC Bank, will report its results for the quarter ended September on Saturday.

Analysts at top brokerage houses see double-digit growth in the net interest income (NII), or the difference between interest earned and interest is expended. An increase of nearly 20 per cent in NII on a year-on-year (YoY) basis is expected, Motilal Oswal said in a note.

The domestic brokerage firm, which maintains a buy rating on ICICI Bank, and is also the top pick, expects net profit for the September quarter to rise by 18.6 per cent on a YoY basis, and a little over 9 per cent on a quarter-on-quarter basis.

The loan growth to witness steady pickup, and margins are likely to remain stable at ~3.9 per cent, it said. Credit costs to remain high, while slippage would be the key.

Yes Securities sees a 24 per cent YoY growth in the NII for ICICI Bank, and a 27 per cent YoY rise in the net profit for the quarter ended September.

The Net Interest Margin or (NIM) will improve materially due to lower interest reversals and changing loan mix.

“Provisions would somewhat decline sequentially as, while the bank has a relatively smaller underlying stressed book, there has been no significant upfronting of
provisions in 1QFY22,” the note added.

On a standalone basis, the second-largest private sector lender by assets reported a net profit of Rs 4,616.02 crore for the reporting quarter, up by 77 per cent when compared with the national lockdown-hit April-June period of FY'21.