IBPS RRB PO Prelims results 2019 are expected to be released soon by the Institute of Banking Personnel Selection (IBPS). 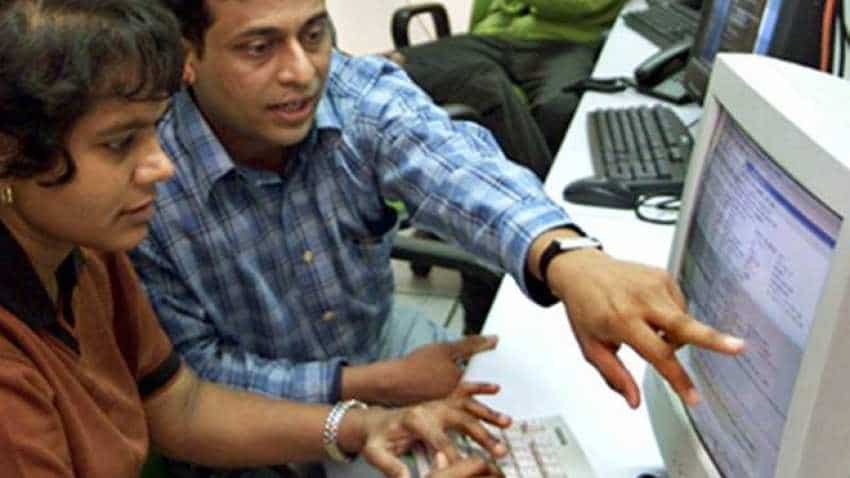 IBPS RRB PO Prelims results 2019 are expected to be released soon by the Institute of Banking Personnel Selection (IBPS). Though there is yet no official communication, going by the previous years' result dates it is expected that the IBPS RRB Officer Scale I Prelims result may be released on September 5, 2019. The candidates who had appeared for the IBPS RRB PO Prelims 2019 exam on August 04, 2019  will be able check their results on the IBPS official website - ibps.in.

The candidates who appeared for the IBPS RRB PO Prelims 2019 exam had to attempt a maximum of 80 questions in 45 minutes. Each question carried one mark. The questions were from reasoning and quantitative aptitude. They have to be in the list of successful candidates to be eligible for the next round of selection process.

IBPS conducts recruitment exams for various banks which include SBI, Allahabad Bank, Andhra Bank, Bank of Baroda, Bank of India, Bank of Maharashtra, Canara Bank, Central Bank of India, and Corporation Bank, among others. These banks employ candidates through IBPS recruitment process. There are a different set of exams for various banks. The applicants need to apply through the IBPS website. IBPS releases recruitment notifications on behalf of its member banks.

Those candidates  who appeared for the IBPS RRB PO Prelims result 2019, need to pass various levels of exams to be employed with these banks.