Prime Minister Narendra Modi on November 8, 2016 had announced demonetisation of Rs 1,000 and Rs 500 notes in a major assault on black money, fake currency and corruption. 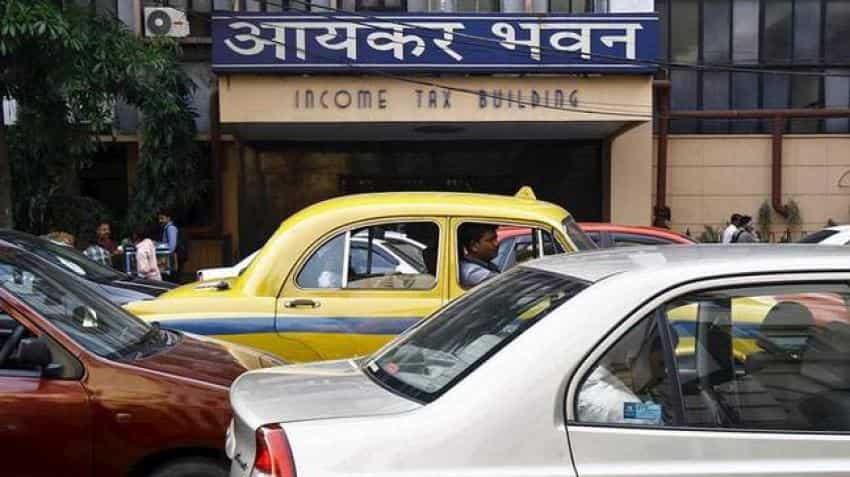 In a written reply to the Lok Sabha, Minister of State for Finance Pon Radhakrishnan said the department, during this period, conducted searches on around 900 groups, wherein assets worth over Rs 900 crore were seized and undisclosed income of Rs 7,961 crore was admitted.

Prime Minister Narendra Modi on November 8, 2016 had announced demonetisation of Rs 1,000 and Rs 500 notes in a major assault on black money, fake currency and corruption.

The minister further said that as per the data available to NCRB (National Crime Record Bureau), after cancellation of Legal Character of Specified Bank Notes, an amount of Rs 18.70 crore FICN (Fake Indian Currency Note0 have been seized by State Police till November 30, 2017 as against Rs 15.70 crore seized the year-ago period.