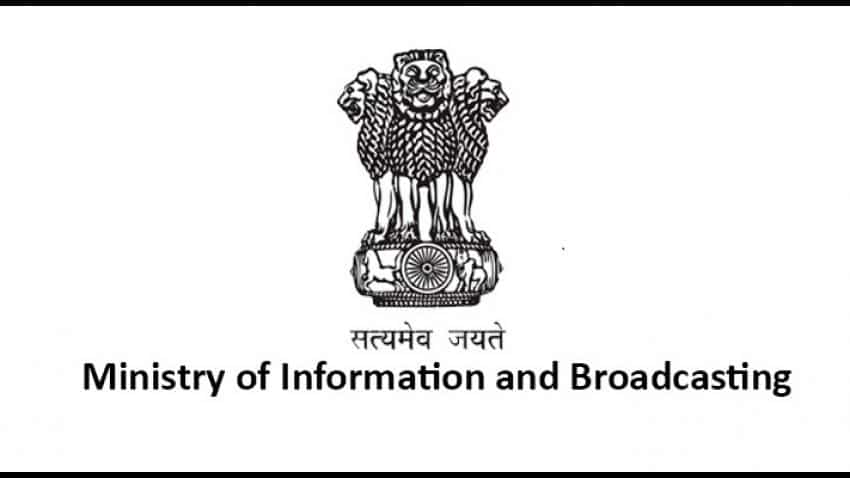 The information and broadcasting (I&B) ministry plans to merge its various film units, a move aimed at realigning its resources to enhance efficiency, an official said.

The initiative is seen as part of ongoing restructuring process at the ministry.

NFDC, which has so far produced or financed over 300 films, works with filmmakers to co-produce movies in public- private partnerships.

DIFF organises International and National film festivals within the country and holds the holds the National Film Awards function.

The merger of film units will improve efficiency by eliminating overlapping of operations, the official said, adding it will lead to optimum use of resources.