The OMR Post Toll region in Chennai witnessed a rental increase of 10  per cent . 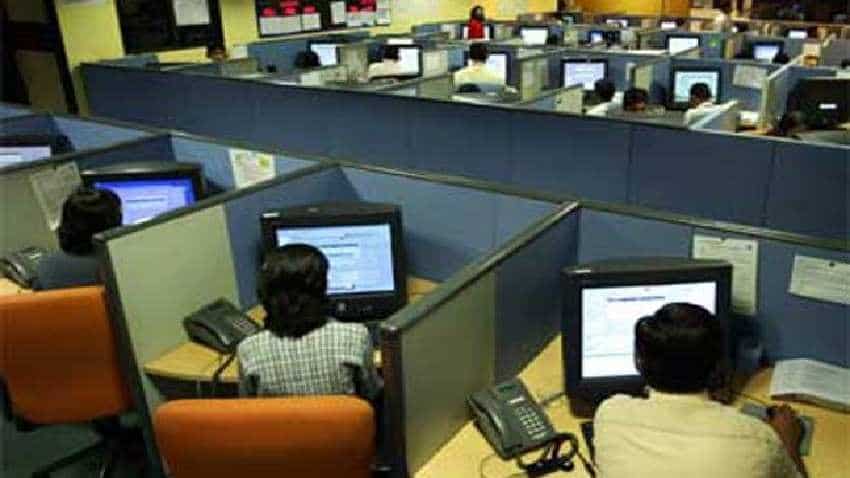 Hosur Road in Bengaluru witnessed a YoY rental increase of 8.1 per cent in Q4 2018. Reuters

Office rentals rose the most in Hyderabad during the fourth quarter of 2018 at 8 per cent, followed by Bengaluru with a 5 per cent rise, property consultant Colliers said Wednesday.The consultant found that key locations in Bengaluru, Hyderabad, Chennai and Kolkata made it to the list of top 10 micro markets, which witnessed maximum rental increase in the range of 7.1-16.3 per cent during October-December 2018.

"In Q4, the overall rental values increased by 2.5 per cent YoY (year-on-year) across major cities against a backdrop of buoyant leasing and decline in new supply," said Ritesh Sachdev, Senior Executive Director (Occupier Services), Colliers International India. Hyderabad noted the highest increase in rental values at 8 per cent followed by Bengaluru where rents climbed by 5 per cent, he added.

"India witnessed a gross leasing activity amounting to 50 million sq ft in 2018 across major seven cities, highest in past eight years driven by buoyant leasing in Bengaluru and Delhi-NCR," Colliers said.Office space leasing increased by 17 per cent as occupiers continued to expand and consolidate. However, new supply in 2018 fell by 20 per cent due to construction delay.

Among top 10 micromarkets that saw rise in office rent, Colliers said that Bengaluru's EPIP Zone/Whitefield EPIP Zone/ Whitefield witnessed a YoY rental increase of 16.3 per cent, followed by central business district (CBD) of Hyderabad with 15.8 per cent rise in rentals.

Bengaluru's Bannerghatta Road witnessed a rental increase of 13.8 per cent, with rents equating to Rs 70-95 per sq ft per month at the end of December 2018. This is predominantly attributed to low vacancy levels and no visibility on upcoming supply.

Kolkata's CBD recorded a rental increase of 10.5 per cent. The companies in the banking sector expanded their office space in this micromarket in Q4 2018. "In our opinion, no new supply in the last three years, traction from the BFSI sector and proximity to the airport are the key driving forces behind the micromarket's increased rental growth," it added.

The OMR Post Toll region in Chennai witnessed a rental increase of 10 per cent.

The rentals in Hyderabad's peripheral business district (PBD), comprising areas like Pocharam, Uppaland and Shamshabad, is catering to occupiers looking for new Grade A facilities and IT parks. Low supply and high demand in this micromarket resulted in an annual rental increase of 9.1 per cent in Q4 2018, Colliers said.

Hyderabad's secondary business district (SBD) continued to be the most preferred micromarket in Q4 2018, accounting for 91 per cent of the total office leasing the city. SBD recorded a rental increase of 8.3 per cent.

Hosur Road in Bengaluru witnessed a YoY rental increase of 8.1 per cent in Q4 2018.

"This is an emerging IT/ITeS micromarket in Bengaluru with competitive rental rates primarily owing to its strategic location," it added.

The rentals in Bengaluru's electronic city rose by 7.5 per cent, while outer ring road (KR Puram-Hebbal) saw an increase of 7.1 per cent, according to Colliers.