Under the odd-even rule, vehicles with odd and even number license plates are allowed to ply on alternate days. 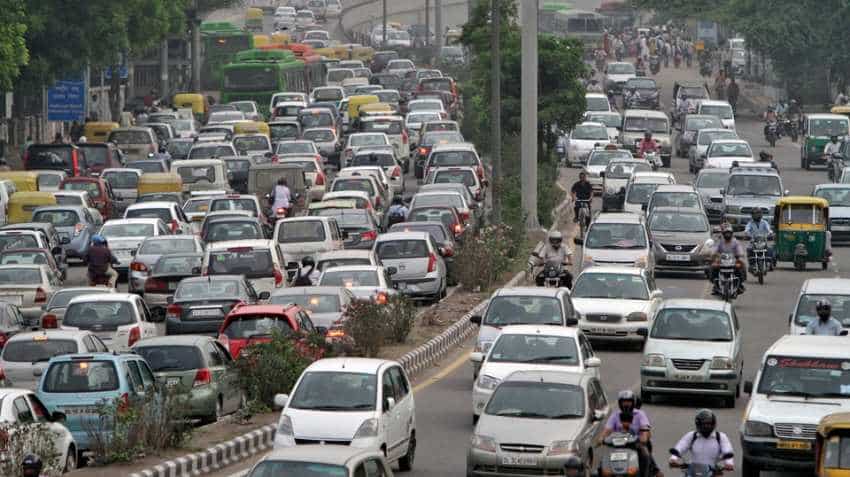 If you are driving hybrid variant of cars such as Suzuki Ciaz, Honda Accord or Toyota Camry, you do not need to fret over the Delhi government`s plan to implement odd-even rule to curb air pollution in the city. As in the previous years, the city government led by Chief Minister Arvind Kejriwal is expected to exempt hybrid cars from the odd-even scheme which would come in force in mid-November.

"As in the past, CNG vehicles, electric vehicles and hybrid vehicles among certain other category of vehicles would be exempted from the scheme," a Delhi government official said.

Under the odd-even rule, vehicles with odd and even number license plates are allowed to ply on alternate days.

Delhi Chief Minister Arvind Kejriwal on Friday said that the odd-even rule for traffic will be implemented after Diwali. Addressing a press conference, Kejriwal said that the scheme would be applicable in Delhi between November 4 to November 15.

This will be the third time that the anti-pollution rule will be rolled out in the national capital.

Kejriwal also announced a seven-point action plan in November to contain air pollution in the city. As part of the plan, every ward in Delhi will have two environment marshals, and the local government will also distribute N-95 masks to people in November.

Various studies have found Delhi among the most polluted cities in the world causing a number of breathing problems among the residents. As winter sets in, the pollution level soars, creating an alarming situation.

As vehicles contribute significantly to the overall pollution, the Delhi government earlier launched the odd-even scheme to reduce vehicular traffic on its roads.