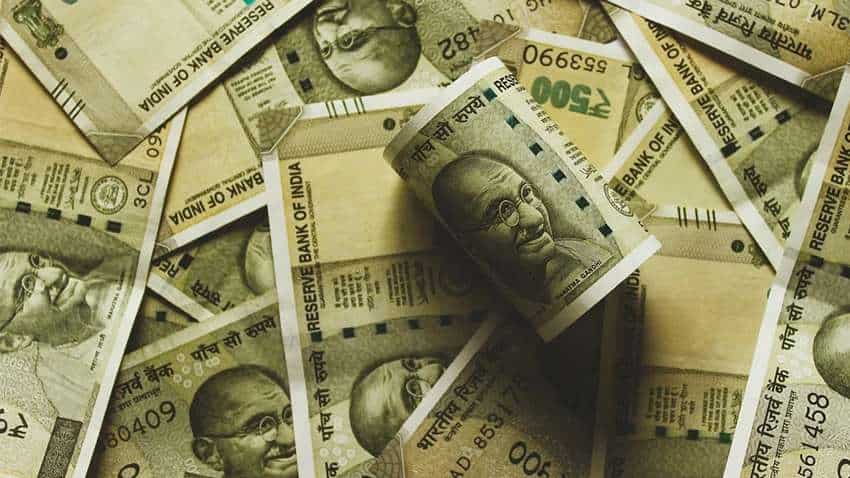 Hurun Global Rich List 2021 India: 40 Indians entered the billionaires' club in the pandemic-stricken 2020 to take the number of those in the coveted list to 177 people. Pixabay pic.
Written By: Prashant Singh
Edited By: Harish Dugh
RELATED NEWS

Gautam Adani saw his wealth almost doubling to USD 32 billion in 2020 and climbed 20 places to be the 48th richest person globally and the second wealthiest Indian. His brother Vinod's wealth grew 128 per cent to USD 9.8 billion.
The report compiles individual or family wealth in the year to January 15.

IT company HCL's Shiv Nadar was the third wealthiest Indian with a fortune of USD 27 billion while some peers in the tech industry dominated the list of fastest growing wealth.

Jay Chaudhry of software company Zcaler saw a 274 per cent rise in networth to USD 13 billion during the year while Byju Raveendran and family saw a 100 per cent increase in its wealth to USD 2.8 billion, the report said.

Among those who saw a decline in their networth during the year was Acharya Balkrishna of Patanjali Ayurved at USD3.6 billion, down 32 per cent.

The financial capital continues to lead in the country from a concentration perspective, being home to 60 of the 177 Indian billionaires, followed by New Delhi at 40 and Bengaluru at 22 billionaires, it said. From a gender perspective, Kiran Mazumdar Shaw of Biocon leads with a networth of USD 4.8 billion (up 41 per cent), Smita V Crishna of Godrej at USD 4.7 billion and Lupin's Manju Gupta at USD 3.3 billion.

A majority of 118 billionaires were classified as self-made ones in the ranking, as against 932 of the 1,058 billionaires in neighbouring China, which is home to the highest number of billionaires.

Globally, the list is led by Elon Musk of Tesla with a fortune of USD 197 billion followed by Amazon's Jeff Bezos at USD 189 billion and Frenchman Bernard Arnault of fashion house LVMH at USD 114 billion.