HUL shares to rise by 16 per cent? What investors should know about FMCG major's possible performance 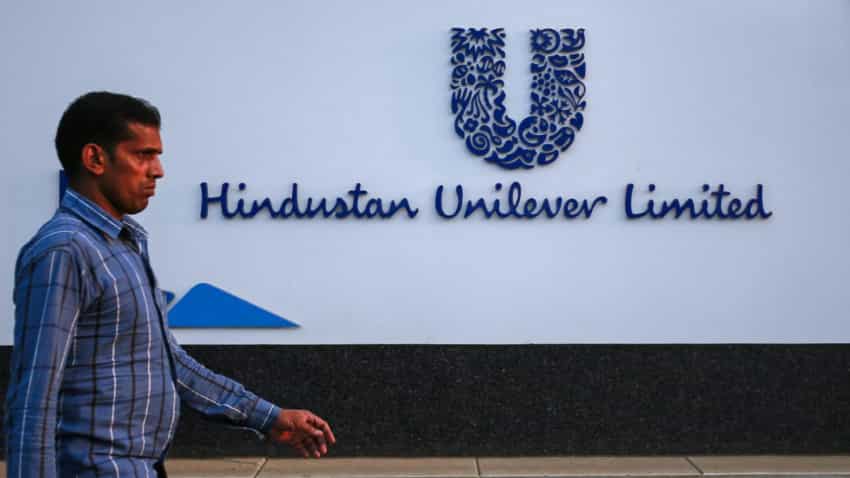 Monsoon, Budget to play key role for Indian markets this week — These stocks can be your best bet

During the result announcement, Sanjiv Mehta, Chairman and Managing Director commented: Against the backdrop of moderate market growth, HUL has delivered a resilient performance driven by the expansion of our consumer franchise, improvement in portfolio mix and sustained growth in margins. Our focus on strengthening the core, leading market development & premiumisation, driving channel transformation and building brands with purpose, continues to serve us well."

Standard Chartered in its research note explained why HUL shares are going to rise. In its note, the highest target price of Rs 2,000 has seen a possibility for HUL. The note said, the stock has maintained its overall longer-term positive trend-making higher highs and higher lows. It has begun to see some consolidation since the past one year. The weekly RSI has shown a negative divergence, indicating the trend is likely to stay subdued or correct in the near term. Supports are at Rs 1,600 and Rs 1,480, while resistances are seen at Rs 1,800 and Rs 2,000.

Meanwhile, Amnish Aggarwal and Nishita Doshi Research Analysts at Prabhudas Lilladher said, “We upgrade HUVR from HOLD to Accumulate given that HUVR should emerge as one of the biggest gainers from Govt’s social push aimed at bottom end of pyramid and increase in rural purchasing power on improved monsoons and food inflation.”

The duo added, “Although 2Q outlook remains uncertain, We remain structurally positive on HUVR led by 1) expansion in categories of future by launching liquid detergent in Sunlight 2) increased thrust on naturals with launch of Lux botanicals and Pears Naturale, two variants in Sunsilk and FAL Ayurveda facewash and facial kits 3) sustained Premiumisation in Home Care 4) synergy gains from acquisition of Glaxo Consumer healthcare and 5) sustained gains (70bps in 1QFy20) from cost efficiencies in supply chain, data analytics and inventory management.”

Hence, they said, benign competitive environment, improved product mix and cost efficiencies gives us comfort to increase our EBIDTA margin estimates by 30bps over FY19-21 (110bps expansion) leading to 1.3% and 0.6% increase in EPS estimates for FY20 and FY21. We estimate FY21 pro-forma EPS including GSK acquisition of Rs38.3 and value the stock at 46xJune21 arriving at target price of Rs1816. We strongly advise Accumulating HUL in uncertain markets.

Monsoon, Budget to play key role for Indian markets this week — These stocks can be your best bet