How withdrawal of MFN status may hit agriculture trade with Pakistan

"In addition to the lower demand, Pakistani authorities did not issue import permits for the Indian commodities," said an official, close to the development. 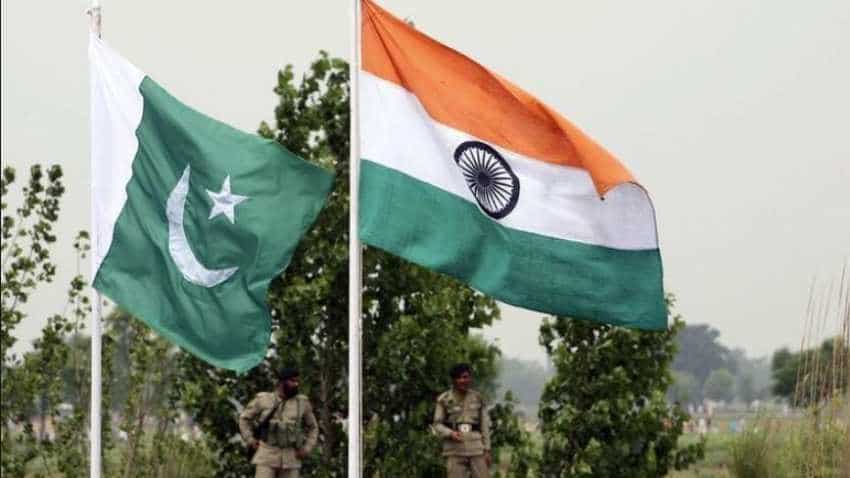 "There will be a reaction from Pakistan over the decision of hiking import duty. We do not expect that onion would be permitted to be sold across the border now." Reuters

The Indian government`s decision to hike duty to 200 per cent on all imports from Pakistan in the aftermath of the Pulwama terror attack is set to affect the already dwindling agri trade between the countries further. India`s export to Pakistan has declined by more than half in the past four years due to various issues that include restrictions on exports via road, administrative blockades by Pakistani authorities.

And the latest casualty of the decision is likely to be onions, which the Indian authorities were planning to sell overseas in the wake of bumper domestic production this year. Now, the plan has been shelved following the withdrawal of the Most Favoured Nation (MFN) status to Pakistan, according to the sources in the Agricultural and Processed Food Products Export Development Authority (APEDA).

India exported 6.43 lakh tonnes of agriculture commodities worth Rs 1,880 crore to Pakistan in 2014-15 while it came down to 1.16 lakh tonnes worth Rs 784 crore in 2017-18. "In addition to the lower demand, Pakistani authorities did not issue import permits for the Indian commodities," said an official, close to the development.

"There will be a reaction from Pakistan over the decision of hiking import duty. We do not expect that onion would be permitted to be sold across the border now." Pakistan stood at the 16th position in 2014-15 in terms of the volume of agriculture products from India exported to any country. Its position lowered to 22nd in 2017-18 but it gained 16th position in 2018-19 (April- December).

"Bigger challenge will be for India since we are not importing from Pakistan as much as we are selling to them. Certainly, Pakistan will respond. It may not increase import duty but harass us through permit and quarantine issues," he said.

In 2016, as many as 130 containers carrying 2,500 tonnes of peanuts exported from India were stuck at the Karachi port for over eight months. The same year, exports of cotton and soya had dropped after Pakistan put temporary bans citing phytosanitary conditions, though the traders claimed border tension being the major reason.

Notably, India`s share in the total amount of groundnut imported by Pakistan in 2017 was over 75 per cent, 55 per cent in guargum. Pulses, cereals, fresh and processed vegetables, buffalo meat, poultry products, jaggery & confectionery are among the major agro-products being exported in bulk quantity.

In 2018-19, over 61,949 tonnes of agri commodities worth Rs 455 crore have been exported to Pakistan during April- December for year 2018-19.  The overall situation of the exim trade is not encouraging as the exports of all commodities to Pakistan worth Rs 12,397 crore comes to just 0.63 per cent of total exports by India in 2017-18, as per data of the Commerce Ministry.

India imported commodities worth Rs 3,096 crore from Pakistan in the same year, which is 0.11 per cent of the total imports.  However, traders and exporters said there is great potential in the agri trade between the two neighbours owing to common interests in culture, cuisine, traditions.

IAF Air Strike on Jaish Terror Camps: Why a fleet of Mirage 2000 deep-penetration fighter jets was chosen for big attacks in Pakistan

India bombs terror camps across LoC in Pakistani side