Low-Interest rates across the world and the absence of underlying inflation are helping markets attain highs, Ramdeo Agrawal said. The situation is likely to remain the same unless a major "surprise" erupts, he adds 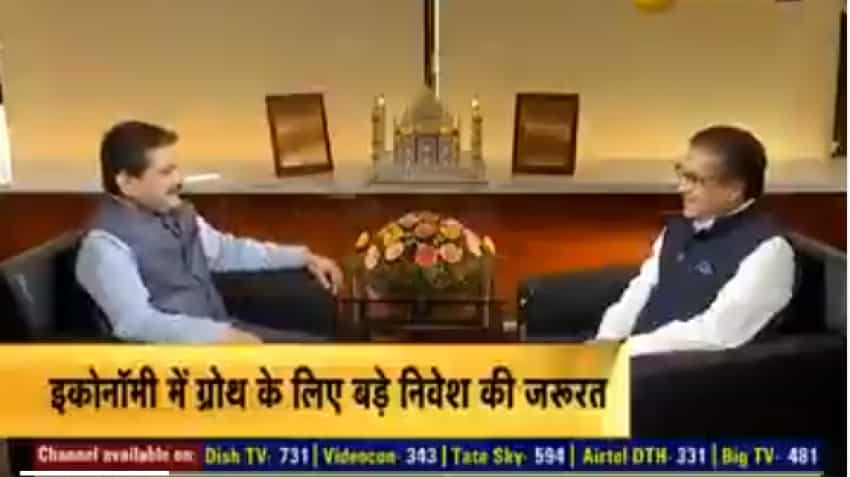 Markets are at a lifetime high and Budget 2020 is just around the corner. What will be the market movement and by how much will they move, going forward? What businesses and economy want from the government in the Budget 2020? Motilal Oswal Financial Services Chairman and co-founder Ramdeo Agrawal all if this in conversation with Zee Business Managing Editor Anil Singhvi.

Ramdeo Agrawal says that the low-interest rates all across the globe were helping economies. They are further helped by the fact there was no "underlying inflation" anywhere in the world. Agrawal said that till the time this situation persists and there is no unforeseen surprise in the markets, the markets will likely maintain a high.

Agarwal said that the interest rates have been hovering around 1.5% in the US and even lower than 1% in Europe. He said that the outlook for interest rates is that the rates may remain at the existing levels or come down even further as the situation in Europe and Japan are quite depressed. He also said that it is a miracle of sorts that there are no signs of inflation anywhere in the world.

On Nifty making a lifetime high on a daily basis, Agrawal said that there was an equity boom all across the world and India did not remain untouched.

This boom in markets has been led by good show by markets in the US, followed by sentiments that have been created because of the US-China trade deal, Agrawal said adding that this has resulted in 25-30% rally of equity stocks in the US markets.

India has also benefitted from this leading to the creation of new highs, he added. The best part is that the condition of mid-cap and small-cap stocks have improved, he further said.

The markets are doing better and that is what matters, Agrawal said while commenting on the state of the economy in the US and India.