How to get rich stock tip: Emami share price soars, set to gain 32% ahead, 'buy now'

How to get rich stock tip: Emami stock soared because of a massive step by promoters when they got a Rs 1,600 crore boost. 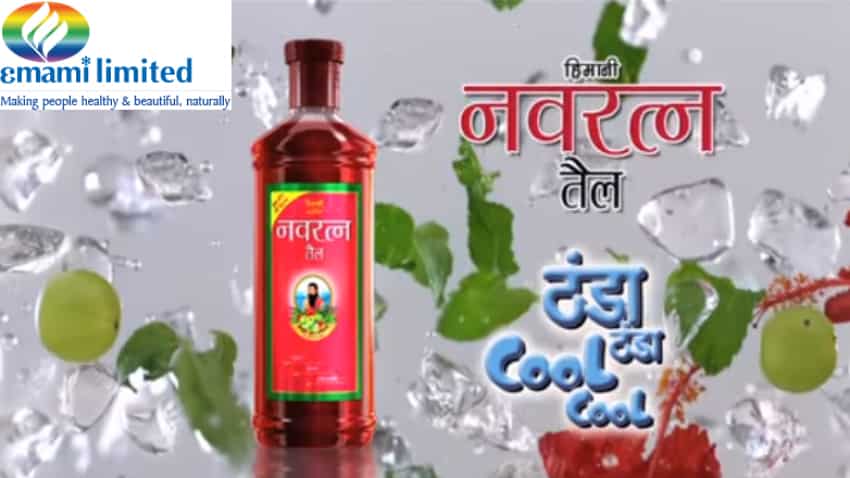 Investing in stock markets can be volatile. Losses can happen, but making money, lots of it, is what mostly happens. That is the case that is being made in Emami. While benchmark indices were trading in green on Wednesday's session, the price of personal product maker Emami has corrected gradually after soaring in a major way. At around 1057 hours, Emami was trading at Rs 403.55 down by Rs 4.05 or 0.99%. However, in early hours, the company has also clocked an intraday high of Rs 412.40, rising over 1% on the index. Interestingly, this FMCG player made its investors very rich, by gaining a whopping 18% in one day on in just Tuesday's trading session. The reason behind the investors making tons of money was due to Emami promoters selling 10% stake in the company in order to raise about Rs 1,600 crore in funding.

On the Emami stake sale, Mohan Goenka, Director, Emami Limited said, “We have concluded a stake sale which will ease the liquidity position of the promoter group and reduce the debt. We are committed to maintaining our significant majority stake in the company and do not anticipate any further dilution of stake in the foreseeable future.”

But did you know Emami is a Navratna stock on exchanges, which will make many investors rich ahead. Hence, if on Wednesday, the share price have corrected, this makes Emami stock slightly cheaper and you can think of adding it in your kitty. Here's why!

CLSA in its research note earlier said, "Emami has been one of the worst-performing stock in our coverage, and until growth picks up, this may continue."

The rating agency explains, Emami continues to reel under pressure, as volume growth was anaemic at 3.5% despite an undemanding base.

Management in Q3FY19 blamed this mostly on delay in the season as Navratna, Kesh King and healthcare showed a pick-up.

CLSA says, "Emami remains positive on its growth outlook and has taken measures but the stock will react only when the there is a growth pick-up. We cut our adjusted EPS estimates by 2-3% (4-5% reported EPS) for FY19-21CL but retain BUY and TP of Rs520."

If compared with current market trend with CLSA target price, then Emami is set to give nearly 32% return in future course.