How this Rs 4,700 crore demand caused Idea Cellular to crash

Idea Cellular share price tanked a whopping 6 per cent following reports that the company's merger with Vodafone India may not meet the expected June 30 timeline as the telecom department is looking to raise a fresh demand of around Rs 4,700 crore. 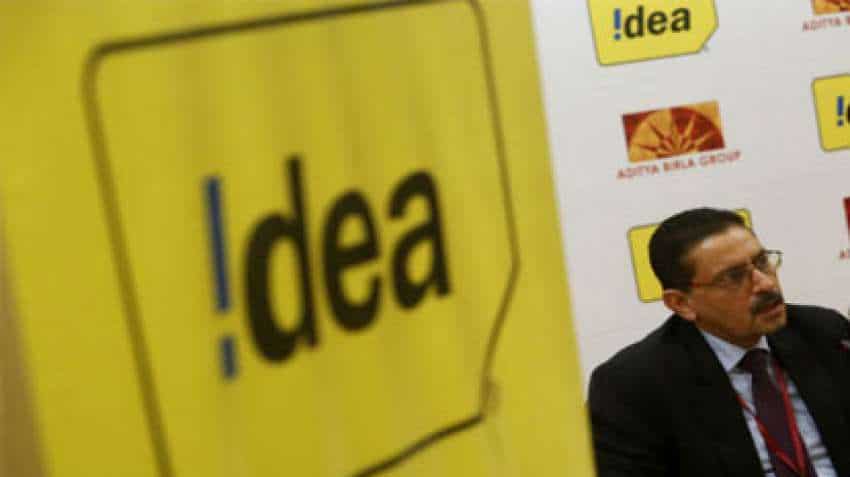 Idea Cellular share price tanked a whopping 6 per cent following reports that the company's merger with Vodafone India may not meet the expected June 30 timeline as the telecom department is looking to raise a fresh demand of around Rs 4,700 crore.

According to a PTI report, the demand will be raised from Vodafone India before its merger with Idea Cellular. "Vodafone India had merged its all arm into one company and there are dues of around Rs 4,700 crore related to one-time spectrum charges (OTSC) on the company. DoT will ask Vodafone to either clear dues or furnish bank guarantee before merger with Idea," an official source told PTI.

Reacting to the news, Idea Cellular share price slipped as much as 6 per cent to Rs 56.90 on the BSE.

DoT at that time has asked Vodafone to clear OTSC dues worth Rs 6,678 core but the company challenged it in court. Following Supreme Court order, Vodafone had paid only Rs 2,000 crore to get the deal cleared.

The telecom minister Manoj Sinha is learnt to have asked DoT (Department of Telecommunications) to take legal opinion whether a demand regarding OTSC dues can be sought from Vodafone India.

"The DoT has received legal opinion which affirms that a demand can be raised from Vodafone," the source said.

The official said that final amount is still being worked out, which may involve interest as well and it is likely to be raised next week.

Both Idea and Vodafone were expecting the merger deal to create India's largest telecom company to be completed by June 30, 2018.

The merger company is proposed to be named as Vodafone Idea Limited if approved by shareholders of Idea Cellular. It is estimated to have over 40 crore mobile customers from day 1 and 41 per cent revenue market share.

Vodafone Group and existing promoters of Idea will hold 45.1 and 26 per cent of the equity share capital of the merged company, respectively and the balance 28.9 per cent will be held by the public shareholders.