How the government's MDR reimbursement decision impacts you

Read how the government's MDR reimbursement decision will impact customers and railway commuters. 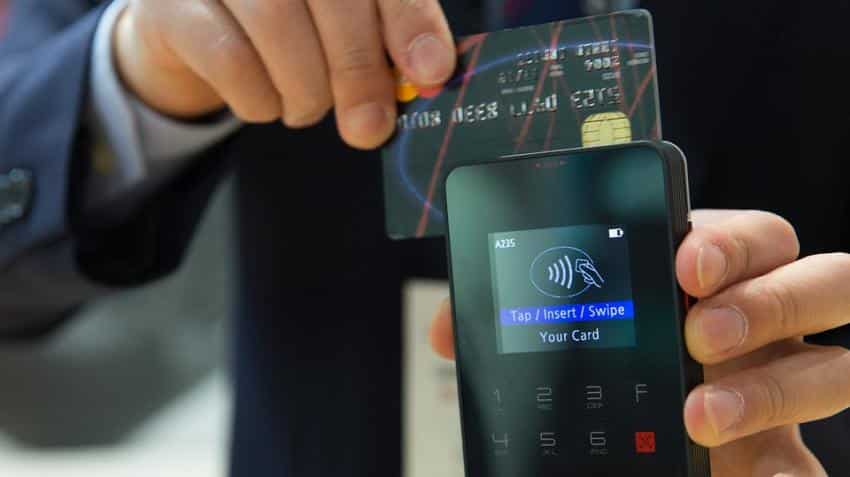 You must’ve encountered a situation where you go to a shop and ask to pay via debit or credit card which has been denied by the shopkeeper. One of the reasons for them doing so could’ve been the high merchant discount rate (MDR) that is levied on each digital transaction.

MDR is the charge a merchant pays to a bank for availing card transaction services. In another move to boost digital payments, the government on Friday announced it will reduce this burden of MDR on digital payments.

“The Union Cabinet chaired by Prime Minister Shri Narendra Modi has approved that the Merchant Discount Rate (MDR) applicable on all debit card/BHIM UPI/ Aadhaar enabled Payment System (AePS) transactions upto and including a value of Rs 2000 will be borne by the Government for a period of two years with effect from 1 January, 2018 by reimbursing the same to the banks,” the government said.

It further added, “As a result of this approval, for all transactions less than Rs 2000 in value, the consumer and the merchant will not suffer any additional burden in the form of MDR thereby leading to greater adoption of digital payment modes for such transactions.”

Post demonetisation, MDR fell to 0.25% for transactions up to Rs 1,000. For credit card transactions the MDR rate is a little steeper at up to 2.5%.

The government’s announcement simply states that customers will not be charged fees on debit card transactions up to Rs 2,000 for at least two years.

Shortly after the announcement, Minister of Railways, Piyush Goyal tweeted – “Govt to bear charges of small digital transactions for next 2 years. A big bonanza for small consumers including train passengers.”

Digital India: Govt to bear charges of small digital transactions for next 2 years. A big bonanza for small consumers including train passengers. https://t.co/B7OnLKi0aL

Nearly 28 crore transactions take place per month on the Point of Sale (POS) machines having an average ticket size of Rs 1,500.