RBI highlights that the problem of SCBs is not over and that gross NPAs will keep going up. 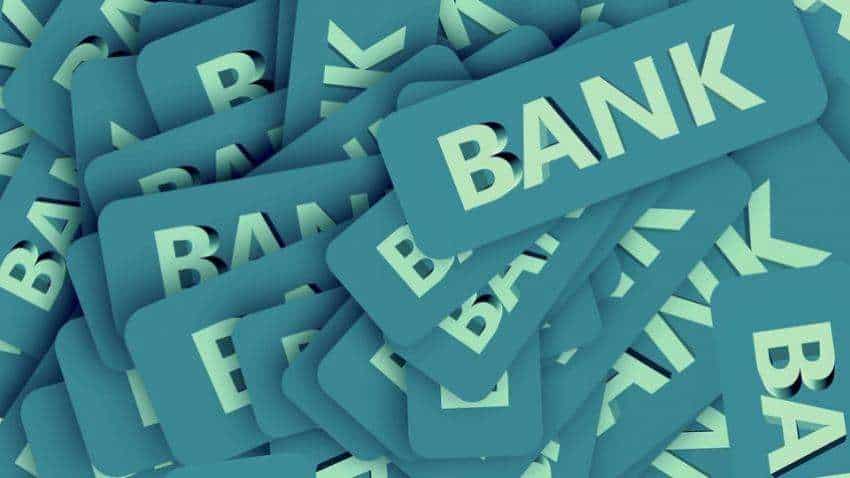 The Reserve Bank of India has released the 17th series of Financial Stability Report (FSR), and looking at the trend mapped by the central bank it is clear that the problem of Scheduled Commercial Banks (SCBs) is not over yet and that revival is not nigh. The FSR reflects the overall assessment of the stability of India’s financial system and its resilience to risks emanating from global and domestic factors. The Report also discusses issues relating to developments in and regulation of the financial sector. Currently, banking system of the country suffers from sluggish deposits, credit growth, high stressed assets, rising provisions and weak earnings. RBI highlights that the problem of SCBs is not over and that gross NPAs will keep going up.

SCBs’ credit growth picked up on a year-on-year (y-o-y) basis across bank groups between September 2017 and March 2018. However, deposit growth decelerated for PSBs impacting the deposit growth of all SCBs.

Credit growth of PSBs has jumped to 6.3%, however still not even near private banks who have recorded 21.3% growth by end of March 2018. Overall SCBs have finally seen double digit growth of 10.4%, compared to six decade low recorded in previous fiscal.

Meanwhile, deposit growth of SCBs were muted mostly with a growth rate of 6.9% over corresponding fiscal year. Private banks were once again the best performer by witnessing a deposit growth rate of 17.7%. However, the overall deposits was dragged down due to PSBs who witnessed a declaration to 3.3% compared to previous fiscal. Even foreign banks recorded positive growth of 6.2% in FY18 compared to negative number of previous fiscal.

SCBs capital to risk-weighted assets ratio (CRAR) as well as the Tier-I leverage ratio  declined marginally between September 2017 and March 2018.

Going ahead, the RBI data even highlighted that, SCBs’ profit after tax plummeted mainly due to higher risk provisions between September 2017 and March 2018.

The major issue of SCBs especially public sector banks (PSBs) have been the gross non-performing assets (GNPA) which clearly is not ready to come down as shown in the report.

Interestingly, net NPA registered only a smaller increase during the period due to increase in provisioning.

On sector-wise performance, GNPA ratio in the industry sector rose from 19.4% to 22.8% during the same period whereas stressed advances Ratio  increased from 23.9% to 24.8%.

Within industry, the stressed advances ratio of subsectors such as ‘gems and jewellery’, ‘infrastructure’, ‘paper and paper products’, ‘cement and cement products’ and ‘engineering’ registered increase in March 2018 from their levels in September 2017.

Asset quality of ‘food processing’, and ‘textiles’ sub-sectors improved during the same period. The provision coverage ratio increased across all bank groups in March 2018 from its level in September 2017.

Earlier a CRISIL report highlighted that, as much as as Rs 5 lakh crore of bank loans deteriorated into non-performing assets (NPAs) in fiscal 2018, taking the total slippages in the past three fiscals to Rs 13.6 lakh crore.

Krishnan Sitaraman, Senior Director, CRISIL Ratings, “Further, prospects of recovery from stressed accounts referred to the National Company Law Tribunal (NCLT) are improving. More than a quarter of the Rs 3.3 lakh crore worth of cases referred to NCLT for resolution are from the steel sector which has seen heightened bidding interest due to improving prospects for the sector.”

Rama Patel, Director, CRISIL Ratings, “The good part is banking system’s provisioning cover (excluding write-offs) for NPAs increased to 50% as on March 31, 2018, compared with ~45% a year back, and this is expected to improve further this fiscal.”

CRISIL expects gross NPAs in the banking system to peak at around 11.5% this fiscal and then start reducing.

However that’s not what RBI is expecting.

RBI’s FSR report says, macro-stress tests indicate that under the baseline scenario of current macroeconomic outlook, SCBs’ GNPA ratio may rise from 11.6 per cent in March 2018 to 12.2 per cent by March 2019.