Speaking during Assocham Foundation Week 2020 event, Tata Group chairman thanked PM Modi for leading the country from the front during the difficult time of Covid 19 pandemic 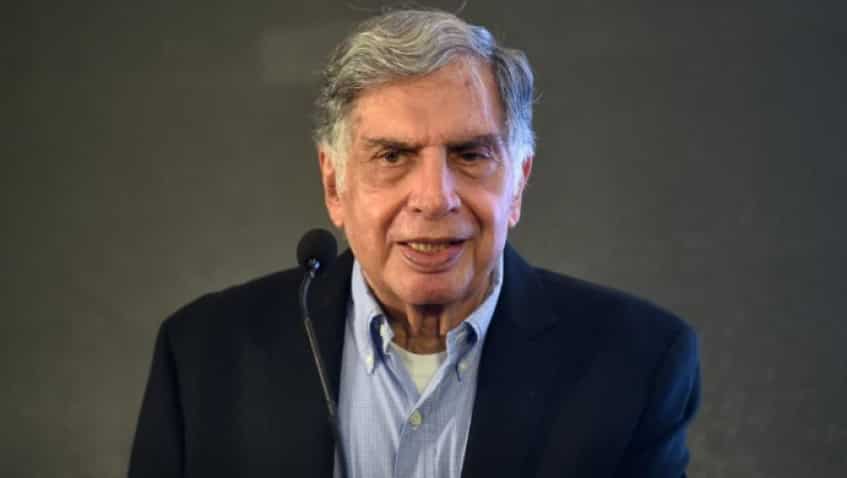 Tata Group Chairman Emeritus Ratan Tata on Saturday heaped praise on Prime Minister Narendra Modi for his achievements. Speaking during Assocham Foundation Week 2020 event, Tata Group chairman thanked PM Modi for leading the country from the front during the difficult time of Covid 19 pandemic. Tata Group Chairman's praise came after PM Modi presented him with the ‘Assocham Enterprise of the Century Award’ during the event.

Ratan Tata said, "Yes there will be periods of discontent, there will be opposition, but there is never any dithering or any ... Running away ... You want a lockdown, you got a lockdown, you showed the country as one that responded to shutting out of power and lights for few minutes, you made that happen. It's not cosmetic, it's not showmanship, it has put the country together showing we can stand up and marshal our efforts to do what you have set ourselves to do.”

Tata added, "I think if we all stand together and follow what you have said, what you have done and what you have shown, we will have a situation where the world will look at us and say this Prime Minister said it could happen and he made it happen".

Ratan Tata added that he was hopeful that the industry will now take forward the benefits of PM’s strong leadership.