The brilliance of airport staff at Mumbai's Chhatrapati Shivaji International Airport saved the life of a 62-year-old man who had suffered a cardiac arrest. 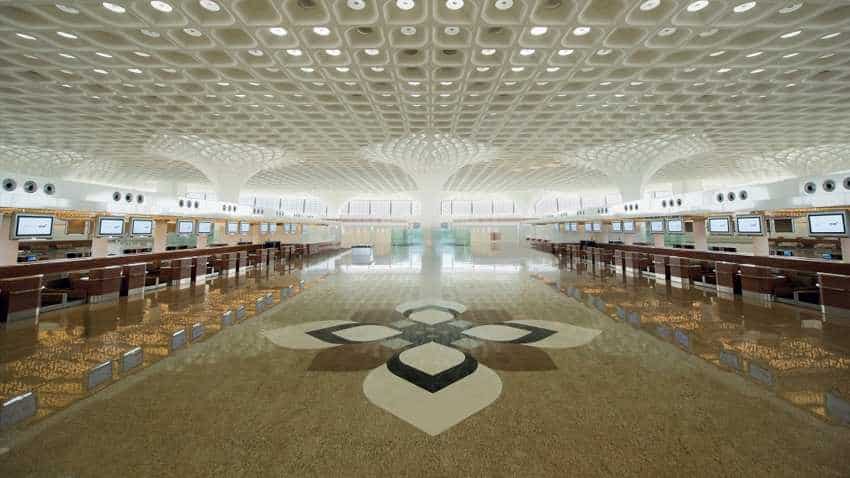 The man at the Mumbai Airport on Wednesday to receive his wife who was returning from UK to Mumbai. Source - Official website.

The brilliance of airport staff at Mumbai's Chhatrapati Shivaji International Airport saved the life of a 62-year-old man who had suffered a cardiac arrest. The man at the Mumbai Airport on Wednesday to receive his wife who was returning from UK to Mumbai. He was accompanied by his daughter on Terminal 2 when the incident happened. The 62-year-old man had a sudden cardiac arrest and the airport staff displayed their readiness, coordination and efficiency to ensure that he is taken care of.

Swinging instantly into action, the doctor along with the paramedics attended the patient who was found breathless and drowsy at the airports parking lot. Upon examination, the doctor diagnosed the visitor with Acute Congestive Cardiac Failure; it was further known that the patient had a history of Diabetes, Hypertension and Ischemic Heart Disease and was advised immediate hospitalization and was transferred to Nanavati hospital through the airport ambulance.

CSMIA is the only Indian airport with the largest availability of automated external defibrillators and one of the few airports in the world with over a hundred AEDs at its premises. The airport is also home to one of the  highest number of airport medical centres in the country and maximum number of ambulances on site – 4 advanced life support ambulances and 3 basic ambulances.

Currently, Mumbai Airport's main runway is non-operational for repair and maintenance work. The closure will be between November 4 and March 28 from 9:30 am to 5:30 pm, from Monday to Saturday. The primary runway at Mumbai airport can handle up to 50 arrivals and departure per hour. However, the second runway remains operational. It can handle at least 36 flights an hour. During festival and holidays the main runway of Mumbai airport will be operational at all hours.

According to a press release, the runway will be fully functional on December 25, January 1, February 19 and 21, March 10 and 25. With the partial closure, there will be a likely change in the routes of many aircraft. The timings of several international and domestic flights will be changed during this period.