The Mahatma Gandhi Kalwakurthy Lift Irrigation Scheme (MGKLIS), which was recently completed, had to wait for 12-year-long years. It was made operational only through considerable feats of civil engineering, industrial-strength water pumping technology and electric-power management systems that ABB, with decades of irrigation experience in India, provided. 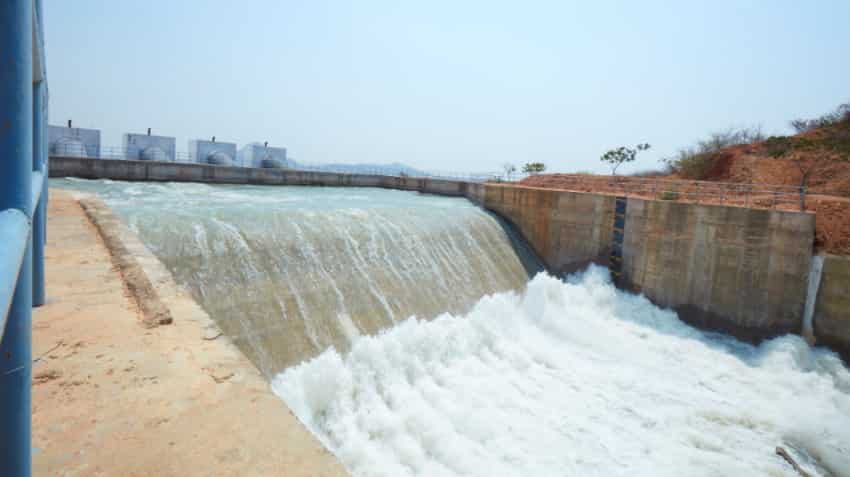 For those suffering from the impact of drought in this Telangana region, some relief has finally come their way. As part of the Mahatma Gandhi Kalwakurthy Lift Irrigation Scheme, ABB has deployed five of its highest-capacity motors, each of which is capable of pumping a massive 23,000 liters of water per second. This has turned around the fortunes of Mahbubnagar region of Telangana - half the population of 35 million there depends on agriculture to earn a living and this new facility is a boon indeed.

The Mahatma Gandhi Kalwakurthy Lift Irrigation Scheme (MGKLIS), which was recently completed, had to wait for 12-year-long years. It was made operational only through considerable feats of civil engineering, industrial-strength water pumping technology and electric-power management systems that ABB, with decades of irrigation experience in India, provided.

According to a company statement, years of severe drought had created a water crisis in the Mahbubnagar region and the water table too had virtually depleted because monsoon rains only last three to four months a year. The only option for providing adequate water for farming and drinking is to pump it from the Krishna River to a reservoir nearly 300 meters above. From there, through a gravity-driven “lift irrigation” system, the water can be channeled through nearly a hundred kilometers of canals to the parched farms and more than 300 villages that were at risk of turning into desert.

These villages are now able to have a dependable supply of drinking water. Just as crucially, with the canals and a network of storage tanks irrigating about 137,000 hectares of land, farmers who had retreated to cities in search of a livelihood, are now returning to cultivate the soil once again.

For instance, a local farmer, Ramakrishna, who left the village eight years ago and worked as a manual labourer in the construction industry in the city, has now came back to the village. He cultivates peanuts in his home village. “I can now get adequate water throughout the year and have witnessed the parched land transform into miles of greenery,” he said. 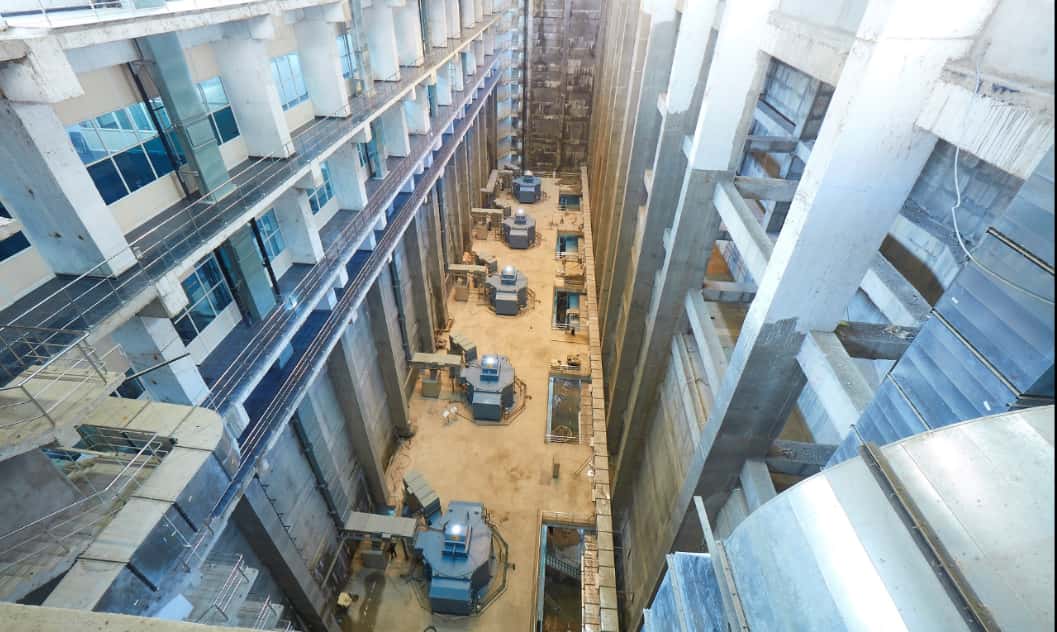 Sanjeev Sharma, Managing Director of ABB India, said, “Best in class technology from ABB which can be used to manage availability of water and create the last mile connect with farmers, can have a significant impact on India’s future development."

How this task was accomplished

Pumping water at thousands of liters per second to reach a reservoir 298 meters above river level – the height of the Eiffel Tower – requires huge motors and high-voltage power systems. The MGKLIS project called for lifting the water in three separate stages, with ABB handling the critical middle stage – Lift II, with an 86-meter rise.

The key features of the Lift II project were five 30-megawatt (MW), 11-kilovolt (kV) motors, each with a 23,000-liters-per-second pumping capability. They are the largest capacity and physically biggest motors used yet by ABB India in an irrigation project. Each motor has a footprint of more than 30 square meters, informed the statement.

"Powering these motors up to pumping speed from a dead start requires considerable amounts of electricity and potentially puts great strain on the mechanical systems and the local utility grid. ABB’s soft starter solution involves a 6 MW load commutated inverter (LCI) that minimizes the electrical surge, and variable frequency drives (VFDs) in the motors that enable them to start smoothly before accelerating up to 333rpm," the statement added.

ABB partnered with Andritz Pumps to provide this advanced pumping solution. In addition, ABB also offered substation equipment, transformers, and a digitally enabled supervisory control and data acquisition (SCADA) monitoring system that ensures a steady and reliable drawing of power from the grid and smooth pumping of water into the reservoir.