Directorate General of Analytics & Risk Management ( DGARM ) is the apex body of under CBIC. 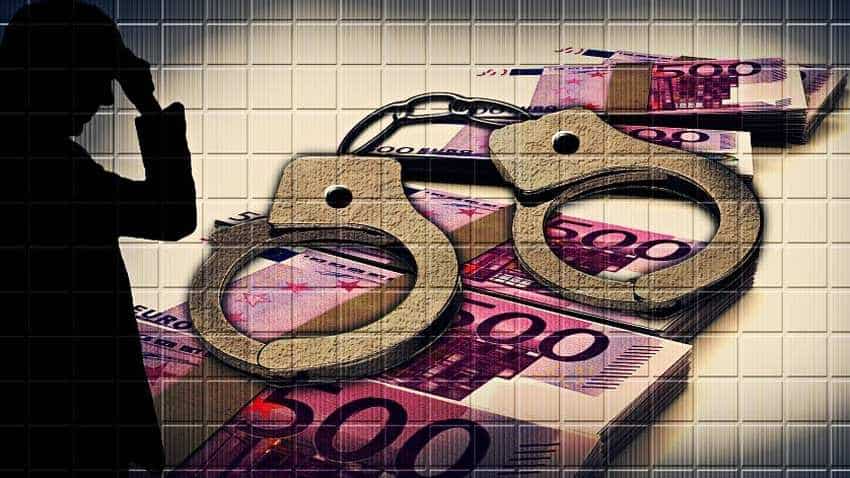 The government soon intends to have 360-degree profiling of every taxpayer, data would be shared on a real-time basis between all government authorities using Adhaar/PAN. Pixabay
Written By: Akash Sinha
RELATED NEWS

Directorate General of Analytics & Risk Management (DGARM) is the apex body of under CBIC. The DGARM had become operational with effect from 1st July 2017. The DGARM utilizes internal and external data sources like income tax, MCA, Eway bIlls, GSTN etc for data mining and analysis to generate outputs for focused and targeted action by field formations and investigation wings of CBIC. Till November 2018, the DGARM had resulted in total detection of Rs 677.68 crore.

"After analysing the data, DGARM prepares thematic reports with a list of taxpayers on whom there is a risk of tax evasion. These reports are then sent to tax officers of the CBIC. The CBIC officers are responsible to certify the efficacy of data and initiate appropriate action against the tax evaders," said Rajat Mohan, Partner, AMRG & Associates.

Mohan said that the government soon intends to have 360-degree profiling of every taxpayer, data would be shared on a real-time basis between all government authorities using Adhaar/PAN.

"If the reports of this authority are swift and accurate, then collections would be very high. In a recent DO letter by CBIC chairman reconciliation between Income tax and service tax data is found to be as high as INR 12 lakh crores in 2015-2016. Using this we can always estimate the power of simple tools of reconciliation," said Mohan.

Taking about issues still plaguing GST filing, Mohan said that technical glitches are still hampering the process. Some of the issues with the system, according to him, are:

* Some parts of the return filing process are still not incorporated in returns. For example Table 9b on refund voucher in GSTR -1 is still not activated.
* Incorrect data reflect online in GSTR -1, Electronic cash/ credit ledger.
* GST Refund process is still manual to a great extent.
* Tax credit matching is a laborious task. GSTR 2A keeps on updating every month, it is impossible to keep track of the same.
* Suppliers can change GSTIN at their free will disallowing tax credit to the actual recipient.

The Goods and Services Tax Network (GSTN) has been simplifying the process based on inputs received. "GSTN will focus, amongst others, on the development of new return filing, further improving the user interface, and Business Intelligence and Analytics. Improvement in User Interface on the basis of feedback is a continuous process," the ministry had said. Thus, the GSTN is expected to resolve the issues in the coming days.

While the GSTN had introduced new changes in the filing system in February this year, the simplification of the process is not going to help the tax evaders. With more advance tools coming to the tax department, tax evaders will be finding themselves in the soup time and again.