How affordable are housing schemes? Homebuyers must take note of these pitfalls 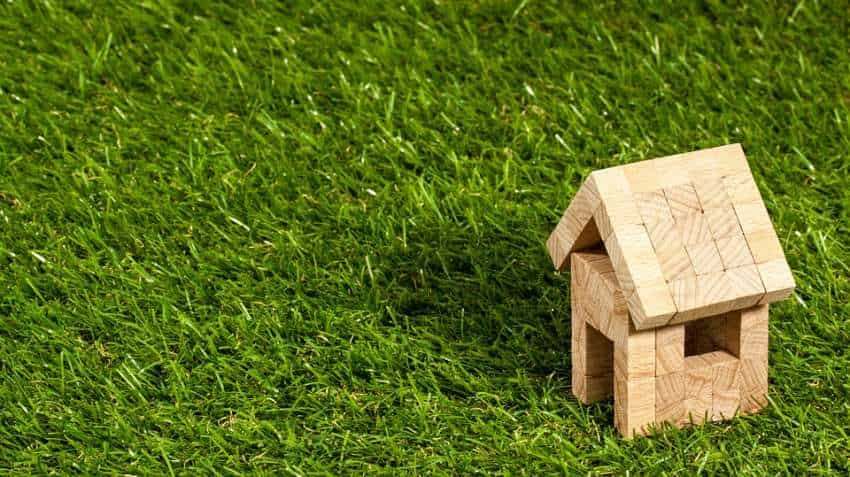 The revision has been made applicable with effect from January 2017. Image source: Pixabay
Written By: ZeeBiz WebTeam
RELATED NEWS

Hailed by the real estate sector and touted as a game changer not only to revive the sector and the economy but also to get a permanent dwelling for an ordinary person, the union government’s Credit Linked Subsidy Scheme (CLSS) for affordable housing is something that a homebuyer should be cautious about while signing the deal. Else, one may end up spending his/her hard earned money as well as savings.

There are multiple factors one need to check before giving the ‘token amount’ to book that ‘affordable home’ under the Housing for All scheme or Pradhan Mantri Awas Yojana.

The scheme has been classified into four sections Economically Weaker Section (EWS), Low Income Group (LIG), Middle Income Group-I (MIG-I) and Middle Income Group-II (MIG-II) — wherein the maximum subsidy of Rs 2,67,000 is for the first two income categories, Rs 2,35,000 for MIG-I and Rs 2,30,000 for MIG-II, respectively. The interest subsidy, too, differs as per the income bracket, with a maximum subsidy of 6.5% for EWS and LIG sections, 4% for MIG-I and 3% for MIG-II.

The revision has been made applicable with effect from January 2017.

Industry experts have pointed out the pitfalls homebuyers will have look for into the new housing schemes.

“First and foremost comes the project and home enquiry process wherein the homebuyer should not disclose if s/he is looking for a home under the scheme. The units provided under the scheme are priced higher as the developer aims to recover or pass on the interest cost, which he pays to the bank, from the end buyer. One would see the difference in the price as the same flat without the scheme would be cheaper,” said an industry expert.

The second step to look for is at the time of paying the booking amount. One should carefully go through the agreement or else the developer may limit his responsibilities and try and push certain risks onto the buyer.

For instance, the builder is to pay interest to the bank from where the customer has opted for a home loan till the date of possession. However, unscrupulous elements would get the interest payments limited to 36 months even if the project gets delayed, thus leaving the interest burden on the homebuyer, who otherwise also has to pay for the rentals.

“Buyer should look at the fine print first or else the homebuyer will have to pay the equated monthly installments for period beyond 36 months. However, with the Real Estate (Regulation and Development) Act, 2016, a buyer is in more comfortable position and the builder is also aware on maintaining his timeline,” said Pankaj Kapoor, founder and managing director of Liases Foras.

If there is a default in repayment due to project delays and the developer doesn’t take the onus of payment beyond 36 months, it is the purchaser who will have to bear the brunt, else it will adversely impact his/her credit score.

As per ICRA’s report, the gross non-performing assets for affordable housing segment has increased from 3.3% in FY17 to 4.1% in FY18. The reasons for this spike vary from greater portfolio seasoning, entity-specific factors in some cases and external events such as note-ban and GST rollout, which has impacted cash flows of borrowers.

Another issue is that in order to dissuade buyers from making any cancellation, there are developers who impose steep cancellation charges on those who have opted to buy an apartment through the scheme.

However, as per Ministry of Housing and Urban Poverty Alleviation, the CLSS has seen over 1.65 lakh benefitting from this scheme between 2015-18.