Housing sales up 13 pct in January-March on stable prices: CBRE 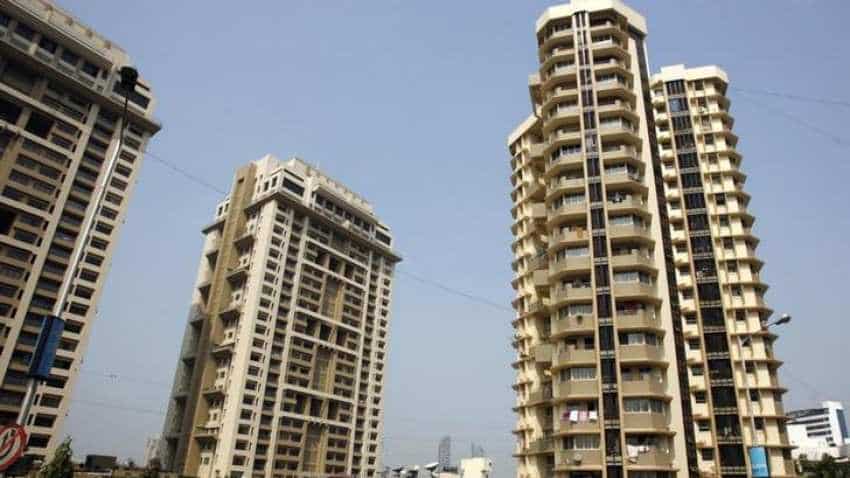 Housing market is showing signs of recovery with sales rising by 13 per cent during January-March this year in seven major cities at more than 33,000 units, according to property consultant CBRE. Housing demand stood at over 29,000 units in the year-ago period in seven cities namely, Delhi-NCR, Mumbai, Chennai, Kolkata, Bengaluru, Hyderabad and Pune. New housing supply also increased to 33,000 units in the first quarter of 2019 from 25,700 units in the year-ago period. Mumbai, Chennai, Bengaluru and Delhi-NCR were the dominant markets, with a share of almost 70-75 per cent in both new launches and sales, the consultant said.

CBRE attributed the recovery in housing sector to stable prices that led to increased activity in the mid-end segment, followed by affordable and high-end projects. The stabilisation of key policy reforms such as demonetisation and implementation of GST and RERA also helped in revival of the market. The positive impact of these reforms resulted in new launches and sales rising by about 11 per cent and 19 per cent, respectively in 2018 over the previous year.

"The much-awaited growth in the residential market has started to be visible now, and metro cities such as Delhi-NCR, Mumbai, Chennai, Hyderabad and Bengaluru are showing signs of recovery," said Anshuman Magazine, Chairman & CEO of CBRE India, South East Asia, Middle East & Africa. The sector has become more end-user driven and developers are increasingly factoring in the requirements of consumers, he added. "While we have witnessed a rise in developer interest on launching new projects, the focus still remains on completing ongoing projects and offloading existing inventory," Magazine said.

Listing out some key growth factors noticed during the last quarter, CBRE said the unsold housing stocks have dropped while demand is more driven by end users than speculators. Factors such as developer profile, project specifications, quality, pace of construction and execution capabilities have come into sharper focus, the consultant observed.