The sales bookings of top 9 listed real estate developers has hiked 2 per cent to nearly Rs 5,800 crore during the third quarter. 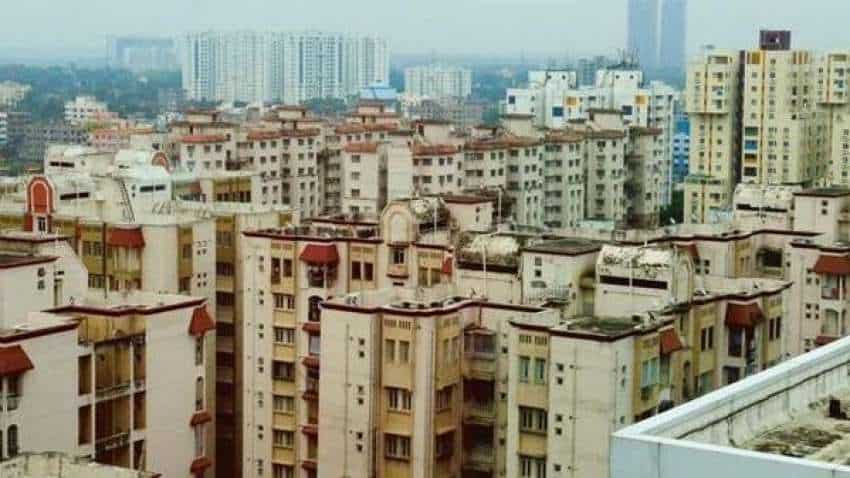 The first three quarters of fiscal 2020 indicate that the overall sales bookings of the top 9 developers was close to Rs 16,500 crore. Photo:Reuters
Written By: PTI

Housing sales bookings of top 9 listed real estate developers rose 2 per cent to nearly Rs 5,800 crore during the third quarter of this fiscal year, according to property consultant Anarock.

"Housing sales revenue of the top 9 stock exchange-listed developers continued to grow steadily in the last festive quarter. Despite all headwinds, their collective revenues in third quarter of fiscal 2020 stood at a little less than Rs 5,800 crore, increasing 4 per cent on a quarterly basis and 2 per cent in a year," Anarock said.

The first three quarters of fiscal 2020 indicate that the overall sales bookings of the top 9 developers was close to Rs 16,500 crore as against Rs 15,730 crore during the corresponding period of the previous year.

Godrej Properties, Prestige Estates and Sobha were the top three players with maximum sales revenue during the first nine months of fiscal 2020. Together, they accounted for a 55 per cent share of the total sales revenue of Rs 16,500 crore.

"The trend of developers deliberately restricting new supply continues, as increasing launches at this juncture can lead to more unsold stock and reflect negatively on cash flows," the consultant said.

New launches by the top 9 listed developers (excluding DLF) more than halved during the period from 31 million sq ft area in April?December fiscal 2019 to nearly 15.71 million sq ft in the corresponding period of fiscal 2020.