Housing For All under Pradhan Mantri Awas Yojana to be completed by mid-2019: Hardeep Singh Puri 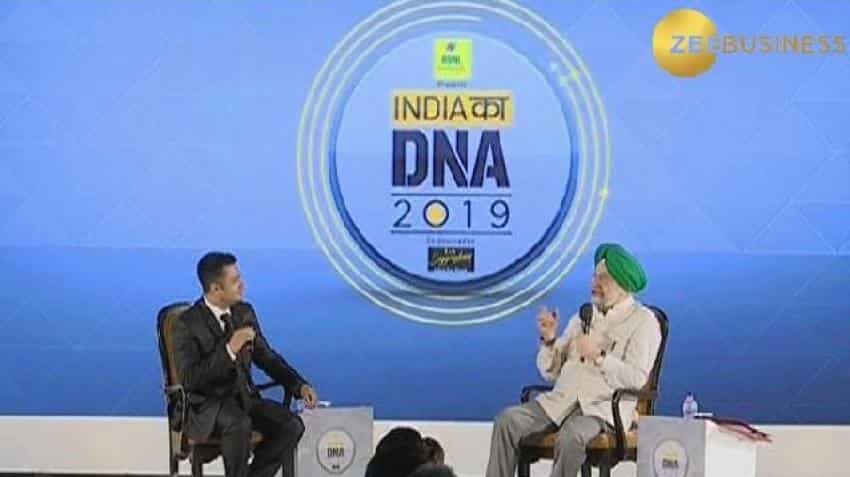 "Till 31 May, 4.75 million homes were sanctioned. And by June, 51 million homes will be sanctioned. Going by this rate, I think we can achieve housing for all scheme target by the third quarter of 2019," said Puri at the conclave, adding the government has strong intent to achieve its Housing for All mission by 2022 by enabling home ownership for every Indian.

Shedding light on the performance of PMAY scheme, Puri said they are subjecting themselves to annual report cards. "We have a good story to tell," he said.

Here are the four vectors of PMAY as listed out by Puri:

1) Slum rehabilitation: "Slums usually grow in the heart of the city. So, We are trying to redevelop slums on as is basis," said Puri. He cited the example of Kathputli Colony in New Delhi, which is being redeveloped by the Delhi Development Authority’s. "The residents have been provided temporary houses and by March 2019, we shall resettle them back in their colony. We have built a green colony in Bengaluru, where around 8000 central government employees will reside," Puri added.

3) Affordable partnership: Under this vector, centre and state come together to share the funds for building affordable homes.

4) Credit linked subsidy scheme: Under this scheme, people can receive interest subvention. For example, if the bank is offering home loan at 12 per cent interest rate, borrower may apply for CLSS of up to 4 per cent. This will bring down the interest rate to 8 per cent.

Anoop Kumar Mittal, Chairman, NBCC and Muddasir Zaidi, ED North, Knight Frank, also participated in the session, discussing the viability of providing rental homes in metro cities and catching all segments of the society as per their needs.