An Australian filmmaker has delivered the definitive manifesto on what must surely rank as one of India`s most tragic carnages in history and, come to think, that should be a sobering thought for Bollywood. 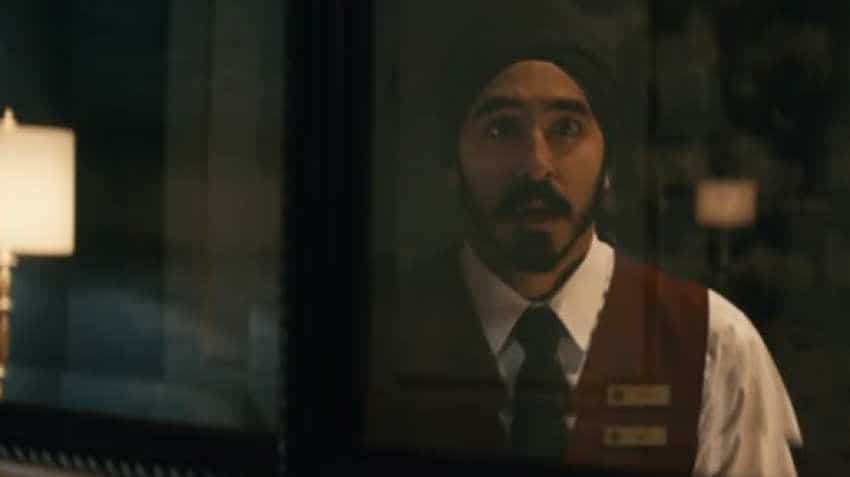 An Australian filmmaker has delivered the definitive manifesto on what must surely rank as one of India`s most tragic carnages in history and, come to think, that should be a sobering thought for Bollywood.Image: YouTube
Written By: IANS
RELATED NEWS

An Australian filmmaker has delivered the definitive manifesto on what must surely rank as one of India`s most tragic carnages in history and, come to think, that should be a sobering thought for Bollywood.

In the 11 years that have passed since the Mumbai attacks, the Hindi film industry has approached the subject only once -- with Ram Gopal Varma`s 2013 effort, "The Attacks Of 26/11". But then, Varma has always been a Bollywood non-conformist, and his film seemed too much like a documentary for impact.

Anthony Maras` "Hotel Mumbai" chooses to be a slow-burn suspense drama rather than a frenetic thriller. Setting aside the socio-politics of the tragedy and its aftermath, the film solely focuses on taking us right into the plush Taj Mahal Palace hotel in Mumbai`s Colaba area, through the fateful night that culminated the heinous 26/11 massacres in Mumbai.

In structure and spirit, "Hotel Mumbai" could remind you of contemporary films on terror attacks such as "United 93", "World Trade Center" and "Munich". It is about the cold suspense that is evoked watching innocents trapped in a situation borne out of terror attack. Maras and his co-screenwriter John Collee act as chroniclers of the tragedy with an effective impartial eye, letting incidents on the screen do the talking rather than use loud background score or dramatic camerawork.

The film wastes no time in getting into actual incidents. We see the handful of Lashkar-e-Taiba gunmen, barely out of their teens, arrive in Mumbai by a boat. Soon, they disperse to various locations, as instructed. Beginning with Chhatrapati Shivaji Terminus, they then spread mayhem across target areas including Leopold Cafe and the Oberoi-Trident hotel before getting down to the real operation -? the annihilation of Taj hotel and its super-VIP guest list.

As they roam the corridors of the hotel looking for victims to gun down, the vulnerable side of the young terrorists gets exposed, too. It is revealed how these boys were just an ignorant and illiterate bunch driven by the promise of `jannat` at the end of their suicidal mission.

"Hotel Mumbai" banks on the triumph of the underdog spirit. Unlike most films of the genre, the real heroes here are not the specially-trained operatives (who arrive from Delhi in choppers hours later, as the film is ends), and not even the valiant but ill-prepared policemen who took substantial risk in bringing down some of the terror squad. The heroes of the film are the common people ? the guests trapped in the hotel. This is not a rescue thriller, it is subtly-crafted drama meant to celebrate hope and resilience.

As a taut narrative of around 125 minutes plays itself out, "Hotel Mumbai" virtually takes you into those corridors, with those hotel guests. Smart cinematography (Nick Remy Matthews) and editing (Peter McNulty) create scope for such an impact.

The simplified storytelling opens up space for natural acting. Dev Patel and Anupam Kher are sturdy performers as ever. Armie Hammer and Nazanin Boniadi, as a couple whose newborn child is stranded upstairs with the nanny (Tilda Cobham-Hervey) when the attacks start, are aptly cast, as are the greenhorn actors essaying the terrorists. Amandeep Singh and Suhail Nayyar as two key terrorists, Imran and Abdullah, are particularly impressive.

"Hotel Mumbai" tells an extraordinary story in a down-to-earth manner. It does justice to the facts it chooses to portray, and weaves in the fiction without disturbing the facts.