A research note of ICICI Securities revealed that FY19 is likely to end as the best year for multiplexes with net box office collections (excluding regional) witnessing strong 23% YoY growth (boosted by ~40+% growth in Q4). 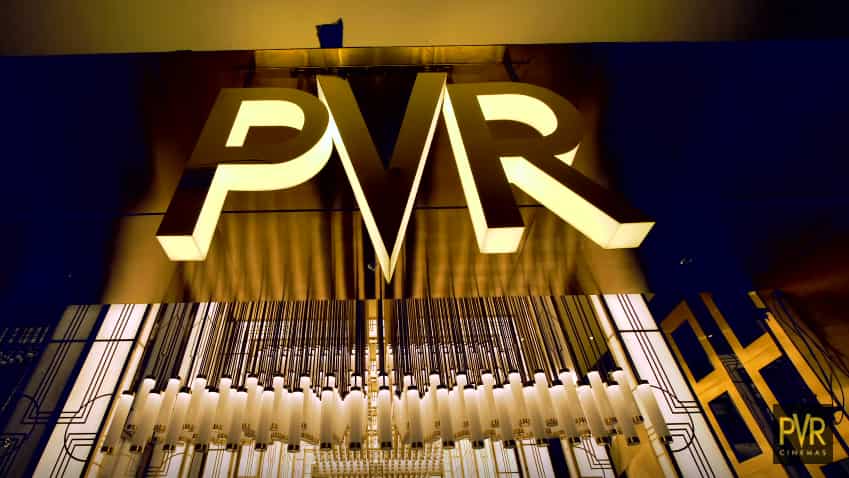 The year FY19 has turned out fruitful to major multiplexes with back-to-back blockbuster and super hit movies. Currently, the Bollywood has produced movies which have captured the attention and interest of many hearts. This has worked in favor of multiplexes like Inox Leisure and PVR. A research note of ICICI Securities revealed that FY19 is likely to end as the best year for multiplexes with net box office collections (excluding regional) witnessing strong 23% YoY growth (boosted by ~40+% growth in Q4). Interestingly, experts here noted that box office collection is moved with good content and storylines, indicating much fewer reliances on top movies as well as star-studded (three Khans) line-up. At present, movies like Uri, Total Dhamaal, Kesari, Gully Boy and Simmba have swayed the entertainment market, by entering the over Rs 100 crore club. Meanwhile, movies like Luka Chuppi and Manikarna - The Queen of Jhansi are also racing for Rs 100 crore-mark.

According to Bollywood Hungama report, Uri starring Vicky Kaushal and Yami Gautam has bagged Rs 245.36 crore becoming the highest grosser in 2019. This trend is followed by Ranveer Singh and Sara Ali Khan led Simmba which has a collection of Rs 240.31 crore so far. Singh has become among the best box office collector this year, as his another movie Gully Boy which has paired against Alia Bhatt has managed to collect Rs 140.21 crore in its kitty.

Hence, multiplexes like Inox and PVR have witnessed good demands. The duo at ICICI said, “Both key multiplexes continued their expansion drive albeit in a different mode. While Inox added 82 screens organically, PVR’s 138 screens add included 68 screens added through SPI acquisition and 70 organically. We note that PVR had guided for organic addition of 90+ screens for FY19. The miss would have been owing to approvals led delay.”

For ahead, ICICI analysts say, “going forward, is also encouraging with movies such as Kalank, Super 30, Kick 2, Mission Mangal, Bramhastra, etc. This, coupled with stronger screen additions, is expected to lift box office collections in FY20E.”

However, ICICI also notes that Q1FY20E collections could be tepid given the IPL and Cricket World Cup, during the quarter. Analysts here said, “We are baking in 16% CAGR box office collections for PVR and Inox, over FY19-21E.”

Therefore, ICICI added, “FY20 could be front loaded with such screen additions. We build in 85 screens additions each for PVR in FY20E and FY21E. For Inox, the key positive is that they are net debt free (gross debt of Rs 129 crore and treasury shares of Rs 138 crore) post the recent raising of Rs 160 crore from promoters through preferential allotment. This is likely to result in aggressive push for inorganic screen addition. We build in 70 screens additions each for Inox in FY20E and FY21E.”

On stock performance, ICICI says, “We continue to maintain that the multiplex industry is staring at strong growth in the medium term as some of the major issues of higher GST for tickets and public outcry on higher F&B prices seems to be behind now. Moreover, content pipeline and recent performance signals strong growth ahead. Both PVR and Inox remain key beneficiaries of a flourishing multiplex business, which is one of the proxies on rising urban discretionary consumption spends.”